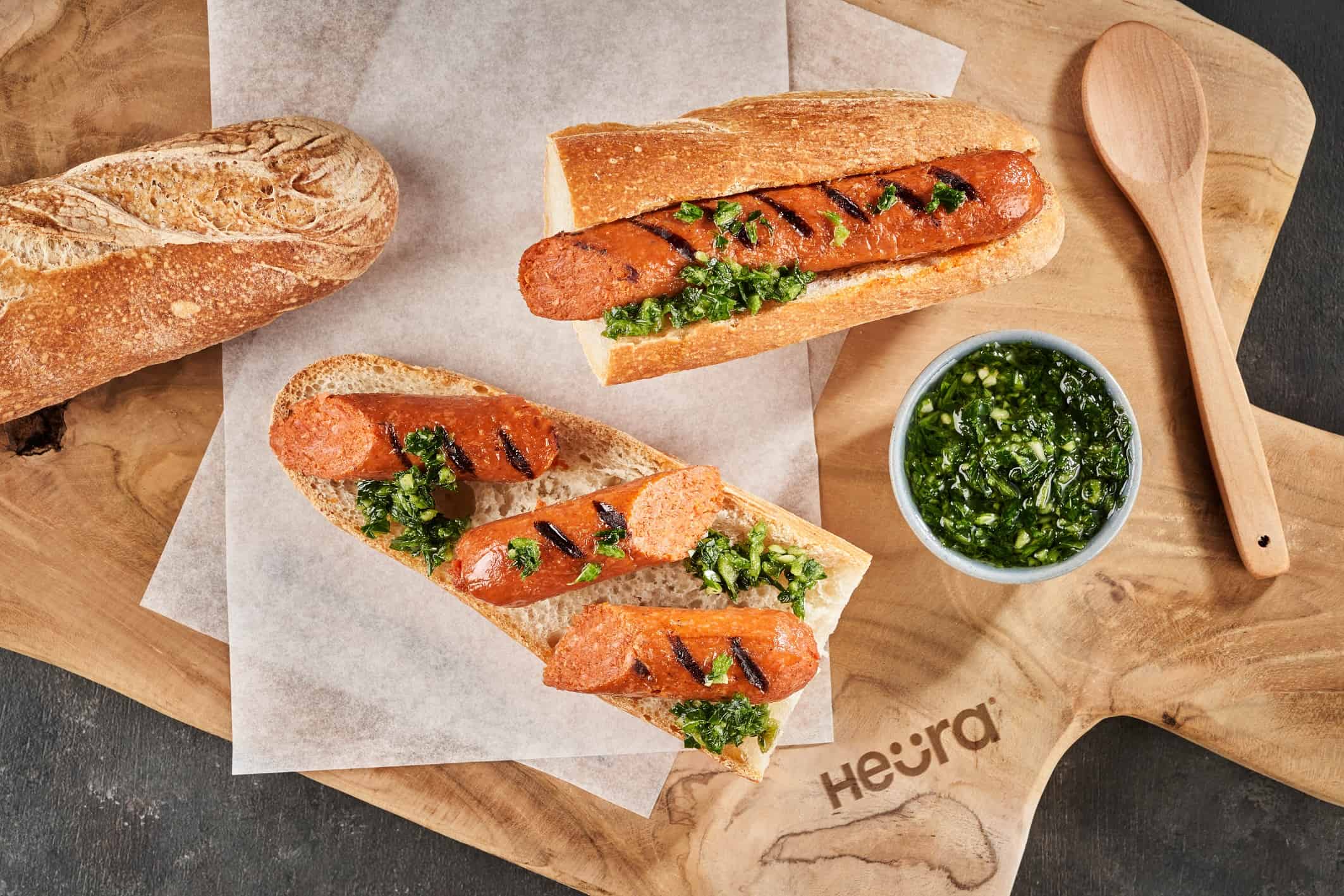 Featuring over 4,500 crowdfunding investors from around the world, the second Equity for Good Rebels campaign on the Crowdcube platform has raised over 4X more than its target. Approximately half of the investors were between the ages of 18 and 35 years, highlighting Gen Z and Millennials’ commitment to vegan ideals. Six days still remain on the campaign.

With around €20 as the minimum to invest, the Equity for Good Rebels campaign set out to increase the number of Heura supporters who are able to be a part of the rapidly expanding business, opening doors to sharing the company’s financial success as it grows at an impressive rate. The Barcelona-based brand reports having doubled sales in 2021, increasing worldwide POS by 333%.

“The response to the Equity for Good Rebels crowdfunding campaign is a proofpoint that as a global community, we can and will uproot the failing food system,” explained Food Activist, CEO and Heura Co-Founder Marc Coloma. “We will leverage this milestone to further increase availability to healthy, plant-based foods that better align with the values and needs of today’s society.”