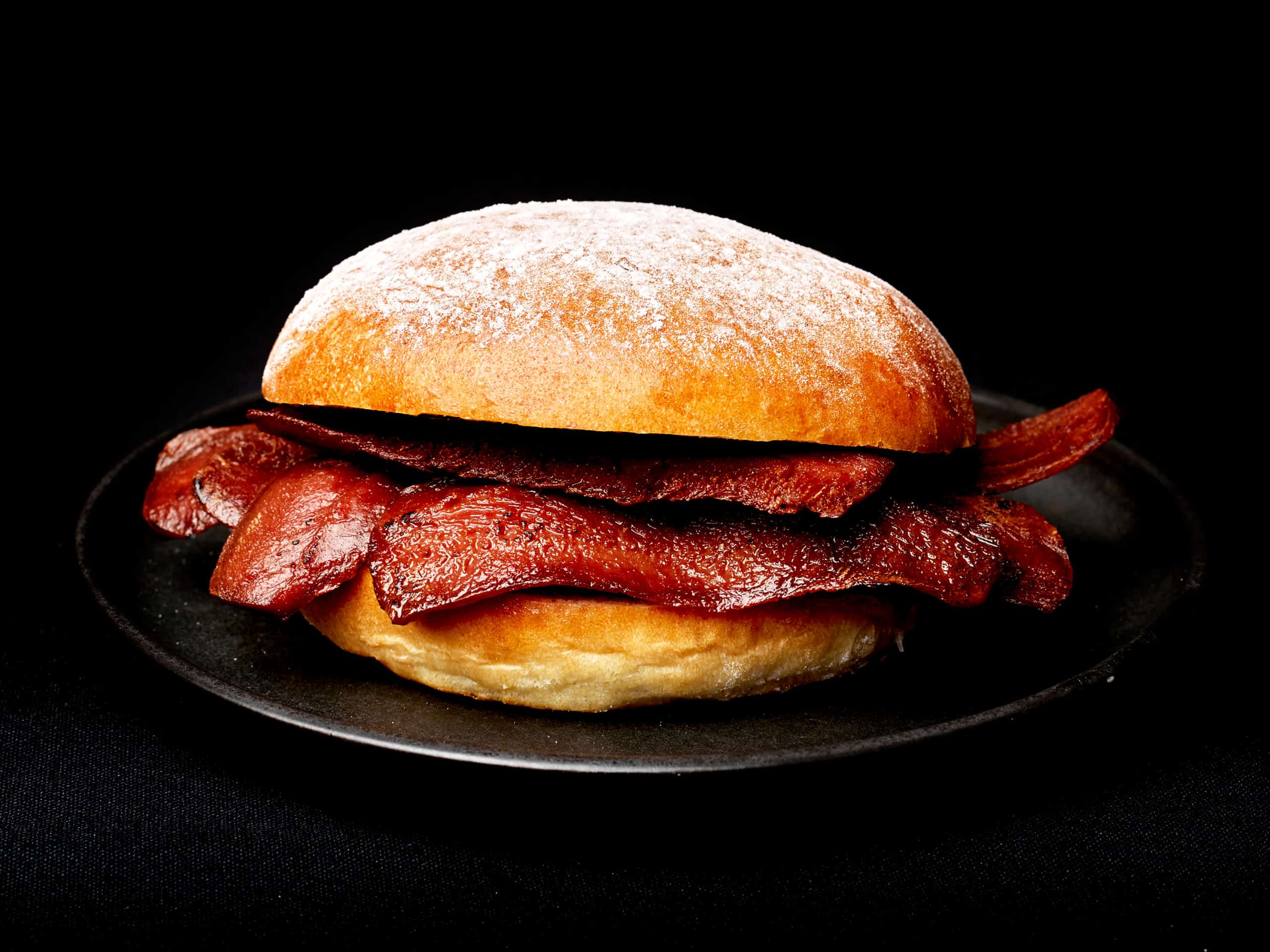 THIS, the fastest-growing plant-based meat brand in the UK, has launched a record-breaking crowdfunding campaign. The brand hit its £4 million target within 1 hour and 40 minutes whilst under pre-registration, becoming one of the fastest campaigns to raise such an amount on the Seedrs platform.

Since opening publicly the crowdfunding campaign has now risen to almost £5.8 million, making it already one of the largest conducted on the private investment platform. The raise will be live until mid-July, giving private investors the opportunity to buy into THIS from just £10. The crowdfunding will support the vegan brand’s innovation, marketing, and first international expansion.

With plans to open a new innovation center in West London this year, THIS is now the fastest-growing plant-based meat brand in the UK, recording a 333% year-on-year net sales growth in 2021. Last year saw THIS announce the closing of an £11 million Series A round which was the largest ever Series A for a UK-based alt meat brand, while the brand most recently launched a new product line into supermarket giant Tesco.

Andy Shovel, Co-Founder of THIS, stated: “We’re buzzing and super grateful for how amazing the response has been. The speed at which this has been happening is unprecedented. It really shows just how important meat alternatives are now in British food culture.”