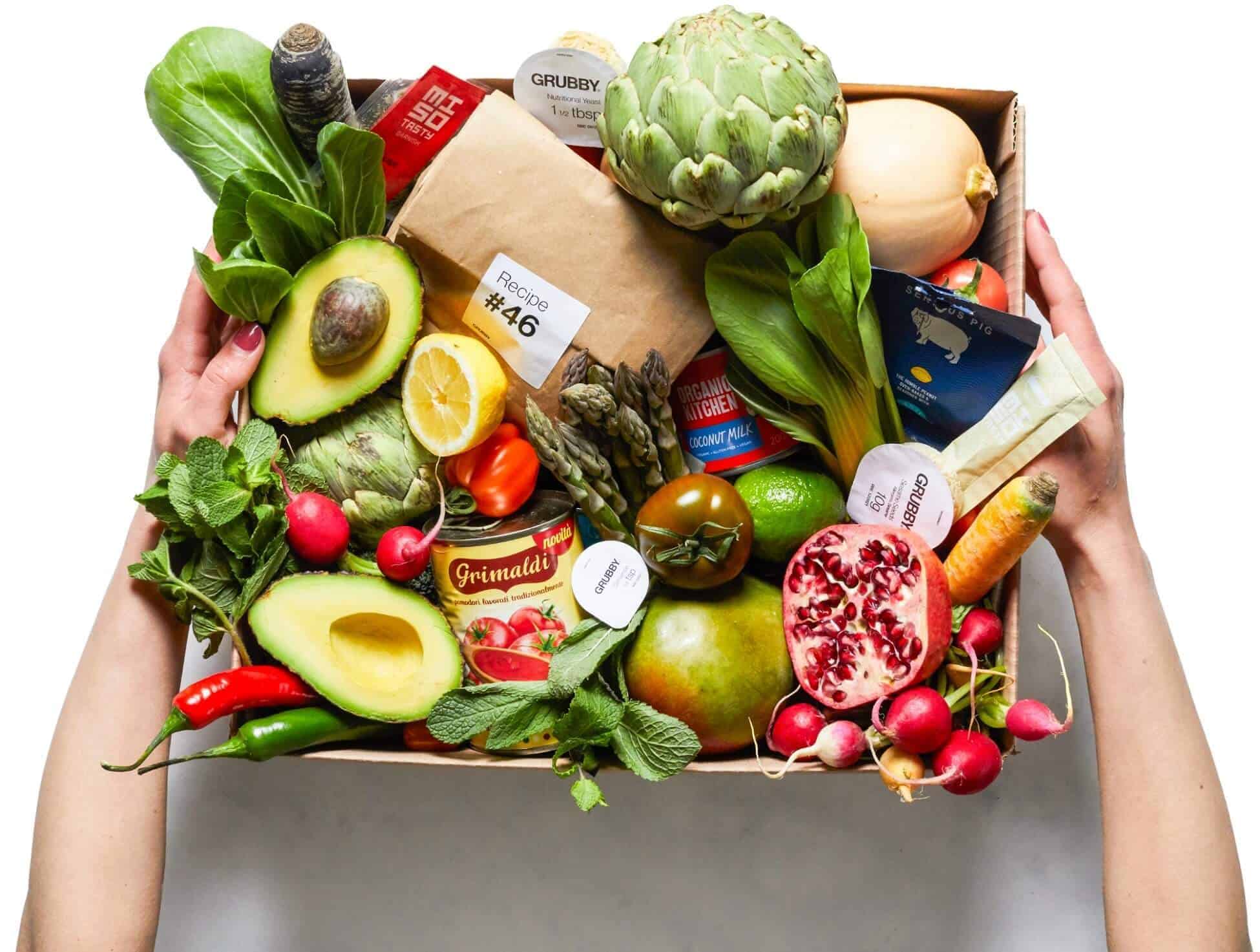 UK-based vegan recipe kit brand Grubby has raised over £920,000 in a crowdfunding campaign, exceeding its target of £720,000. Contributors included angel investors such as the founders of Skyscanner and World First.

Grubby claims to be the first entirely plant-based recipe kit in the UK. Since its launch, it has delivered over 50,000 plant-based meals and has grown over 130 percent quarter on quarter.

The company also has a focus on sustainability and social responsibility. It claims it is the first company of its kind to deliver all its meals in London by bike, and it has also donated over 8,000 meals to children living in poverty through a partnership with the children’s charity 1moreChild. Recently, Grubby was awarded a sustainable innovation grant from the UK government.

The brand says it will use the funding to accelerate its growth by developing new products and increasing its marketing efforts.

Recent statistics suggest that at least 16% of supermarket ready meals in the UK are now plant-based. Sales of plant-based delivery boxes are also surging in the country, particularly since the start of the pandemic.

“We aim to remove the friction of cooking plant-based,” says Grubby. “No frustrating supermarket sweeps for speciality ingredients or complex long recipes — just a simple, enlivened cooking experience without compromise on taste or our planet.”