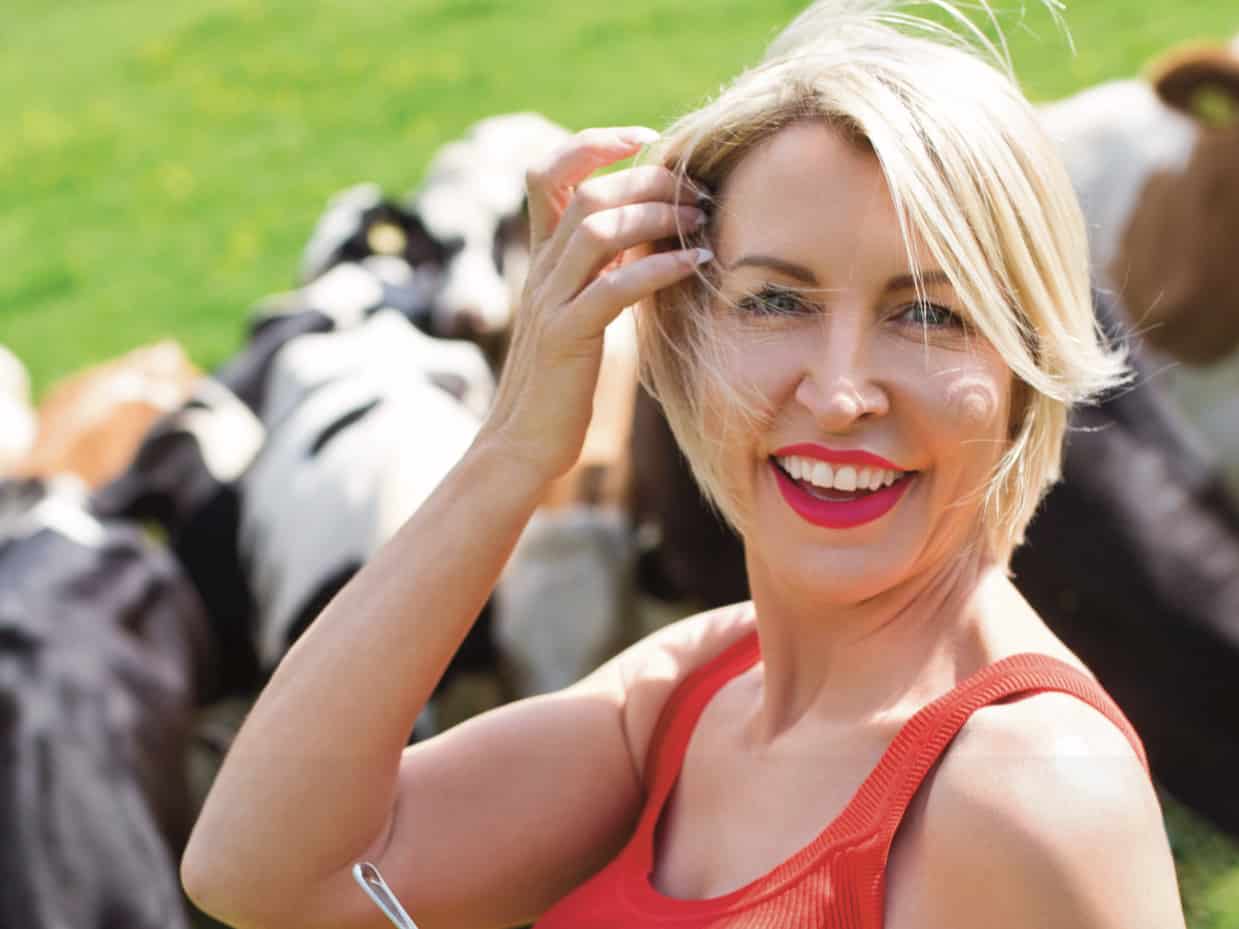 Heather Mills’ VBites plant in Peterlee, UK is set to create over 320 new jobs in the area following a multimillion-pound partnership with food giant Pfeifer & Langen. The German food conglomerate has entered into a strategic partnership with the plant-based producer, purchasing 25.1% of VBites.

The new Peterlee plant will now expand production after the Pfeifer & Langen announcement. The minority stake owner specializes in large-scale food manufacturing and is the parent company of Intersnack – which has an annual turnover of €2 billion. The partnership with VBites will complement Pfeifer & Langen’s previous investment in German pea-protein brand Endori

Producer of vegan meat, seafood, and dairy products, VBites has experienced impressive growth over the last year and currently exports to more than 20 countries. Domino’s, Applewood, Ocado, Morrisons, Spinneys, and Greencore are among its clients, with all of its production in its three UK facilities.

However, after recently expanding into the Middle Eastern market, activist and entrepreneur Heather Mills revealed VBites’ plans to launch micro-factories across the world to enable sustainable regional production.

“VBites’ output has doubled in the last 12 months and with that growth set to continue we are very pleased to be working with a partner that specialises in large-scale food manufacturing,” stated Founder and CEO Heather Mills, as first reported by The Grocer.