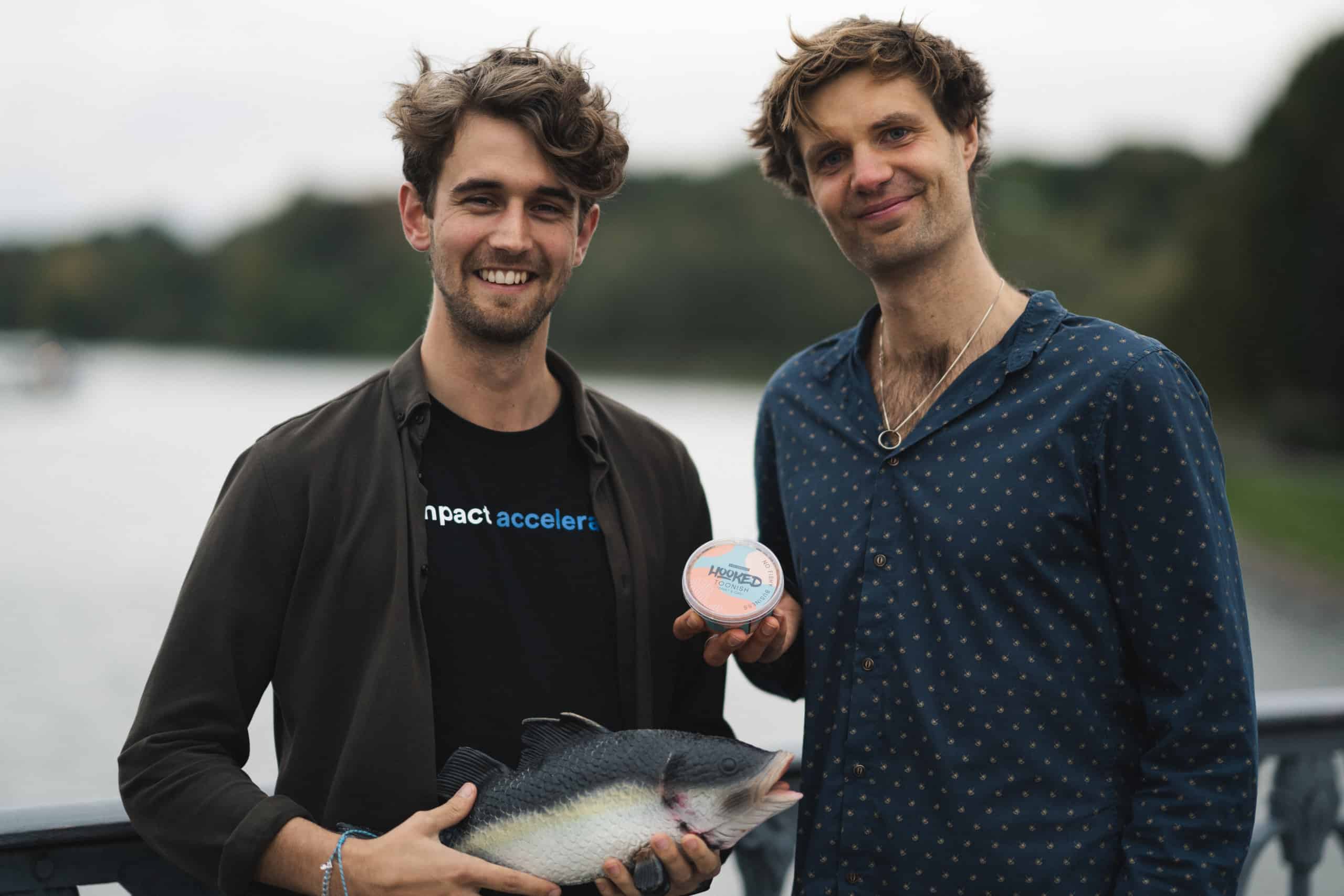 Swedish alt seafood startup Hooked Foods is mid-way through a Series A round, due to close in October, to expedite expansion across European markets in 2023.

“Now we have a top performing rotation in line with much bigger and more established brands such as Quorn and Oumph!”

Founded in 2019 and a graduate of the ProVeg Incubator, Hooked is aiming to become a European leader in plant-based seafood to help combat overfishing, bycatch, and the intake of microplastics and toxins frequently found in fish.

In March, Hooked Foods announced a strategic partnership with Swedish-Finnish advisory services and engineering supplier AFRY to establish a production facility for Hooked Foods within a year. AFRY’s role is to support and advise Hooked Foods in its efforts to develop a new pilot plant in Sweden and start its expansion plans across Europe.

Hooked Foods has already made a successful entry into the Swedish market; with products such as Toonish & Salmoonish, the company is currently accessible at 76% of Swedish retailers. The planned capital will launch these successful product lines into other European markets in 2023, including Germany, Benelux, and the UK.

“I am very happy to have seen the development we have had in Sweden. It is not easy to be the first-movers building a new category such as plant-based seafood, but we have experimented, dared to try, fail fast and found a way to activate our products and the category in an effective way with our customers.

“Now we have a top performing rotation in line with much bigger and more established brands such as Quorn and Oumph! in Sweden and we are now ready to bring our products to more markets,” says Tom Johansson, CEO of Hooked Foods.