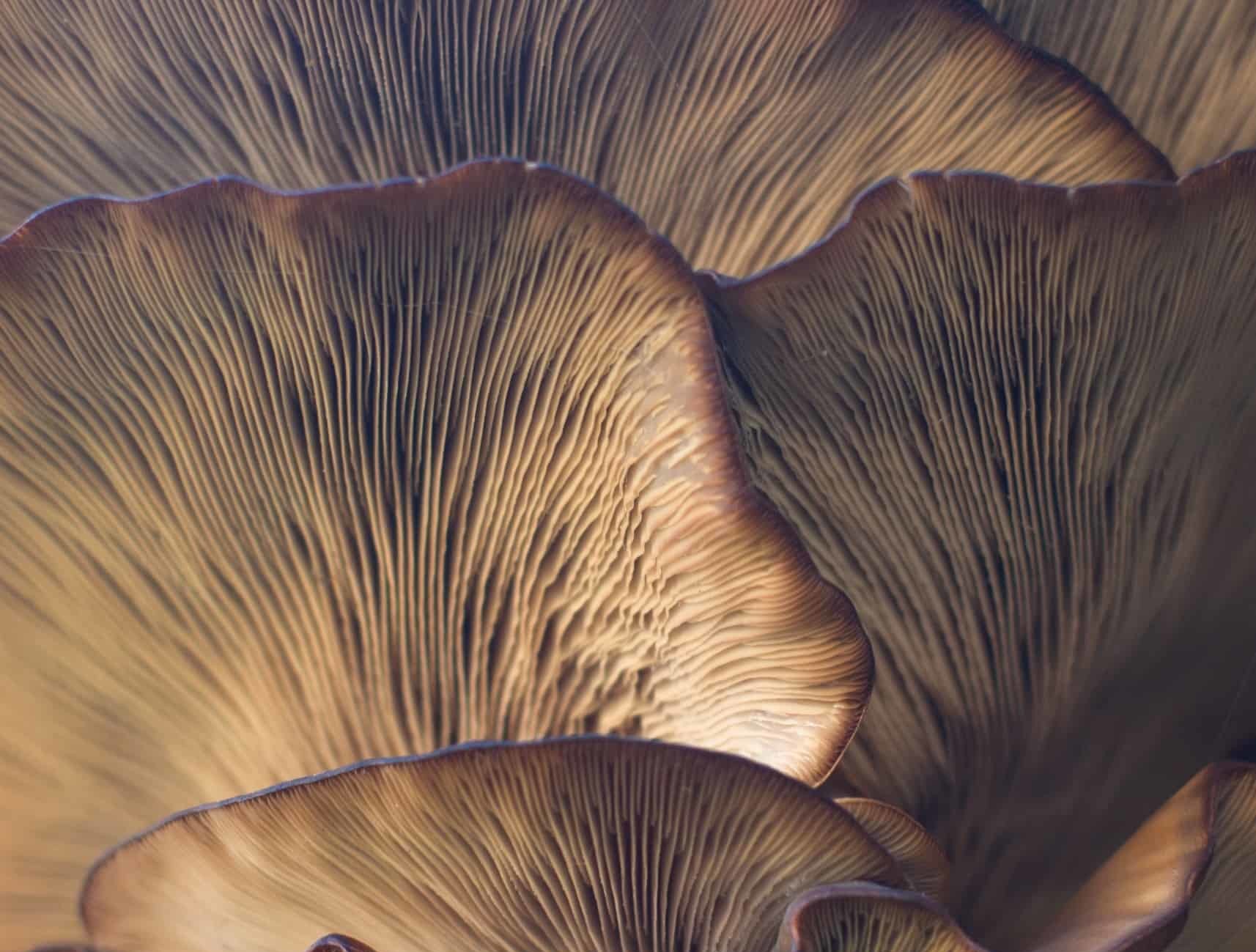 The new funding comes from three separate organisations. The first is the UK government’s research and innovation department, Innovate UK, which awarded Adamo one of its highly competitive Smart Grants.

“The funding takes us one step further on our mission to remove animals from our broken food system.”

Adamo then went on to receive investment from venture capital fund Beeches Group. Finally, the company received further funding after being selected as the winner of the SHAKE Climate Change 2022 competition, which aims to support sustainable food innovations.

Adamo produces its clean label steaks from mycelium (the root structure of fungi) using a proprietary fermentation process. Mycelium has a naturally fibrous, muscle-like texture, and is a rich source of protein and fibre.

Worldwide, other companies are harnessing the properties of mycelium to produce realistic whole cuts. In the US, Meati has launched whole-cut chicken and steak alternatives, while Bosque Foods — based in Germany and New York — is developing products similar to chicken and pork.

“We’re working on an exciting new technology to take [mycelium-based] products to the next level, and are hugely grateful to our new investors for recognising its potential,” said Pierre Dupuis, founder and CEO of Adamo Foods. “The funding takes us one step further on our mission to remove animals from our broken food system.”

Adamo is planning a pilot launch next year at a limited number of UK locations.