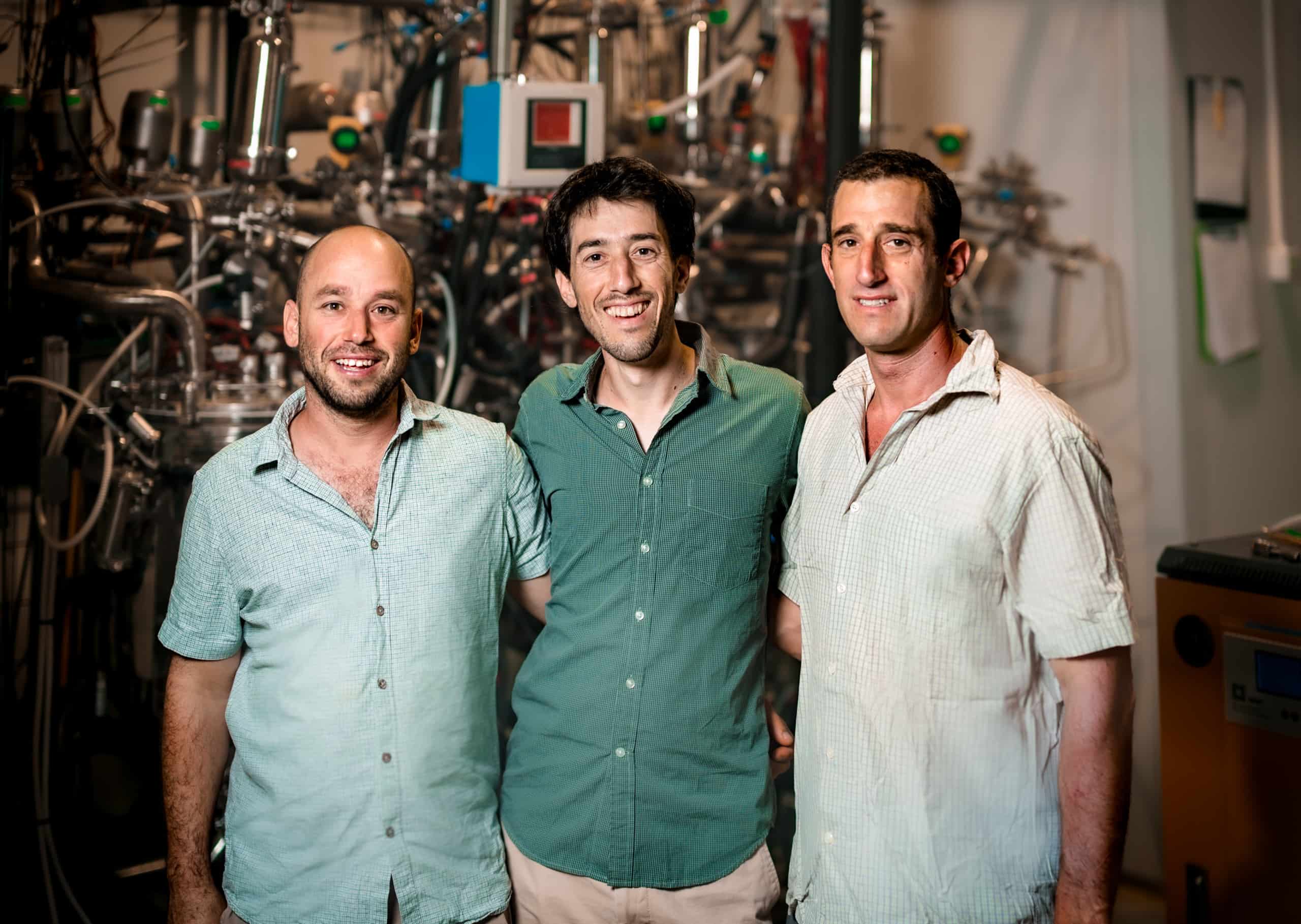 Brevel has also received funding from the EU’s Horizon 2020 program and Israel’s Innovation Authority in the form of non-dilutive grants. The new pilot facility will allow the company to scale its proprietary technology and enhance its R&D capabilities.

“Brevel will be providing a truly sustainable solution.”

According to Brevel, microalgae is one of the most sustainable protein sources, but has barriers in terms of taste and cost. The company claims to have solved these challenges by developing an affordable colour and flavour-neutral microalgae-based protein.

Brevel’s technology works by combining sugar-based fermentation of microalgae with high concentrations of light. This reduces the cost of microalgae production by over 90%, making it cost-competitive with soy and pea protein.

Microalgae is now used for a range of alt-protein applications, from “bleeding” burgers to cultivated pork. And its uses are not limited to alt-meat — microalgae has also been used to produce alt-dairy products such as animal-free cheddar cheese, and even sports recovery foods.

“For the first time Brevel will be providing a truly sustainable solution which is not only tasty and blends perfectly into different food applications to increase their nutritional value, but is also at an affordable cost which puts it on the path for global-scale mainstream adoption,” said Yonatan Golan, CEO and co-founder of Brevel. “As early as Q4 2022, Brevel’s first commercial factory will provide a solution that the food industry has been waiting for for too long.”