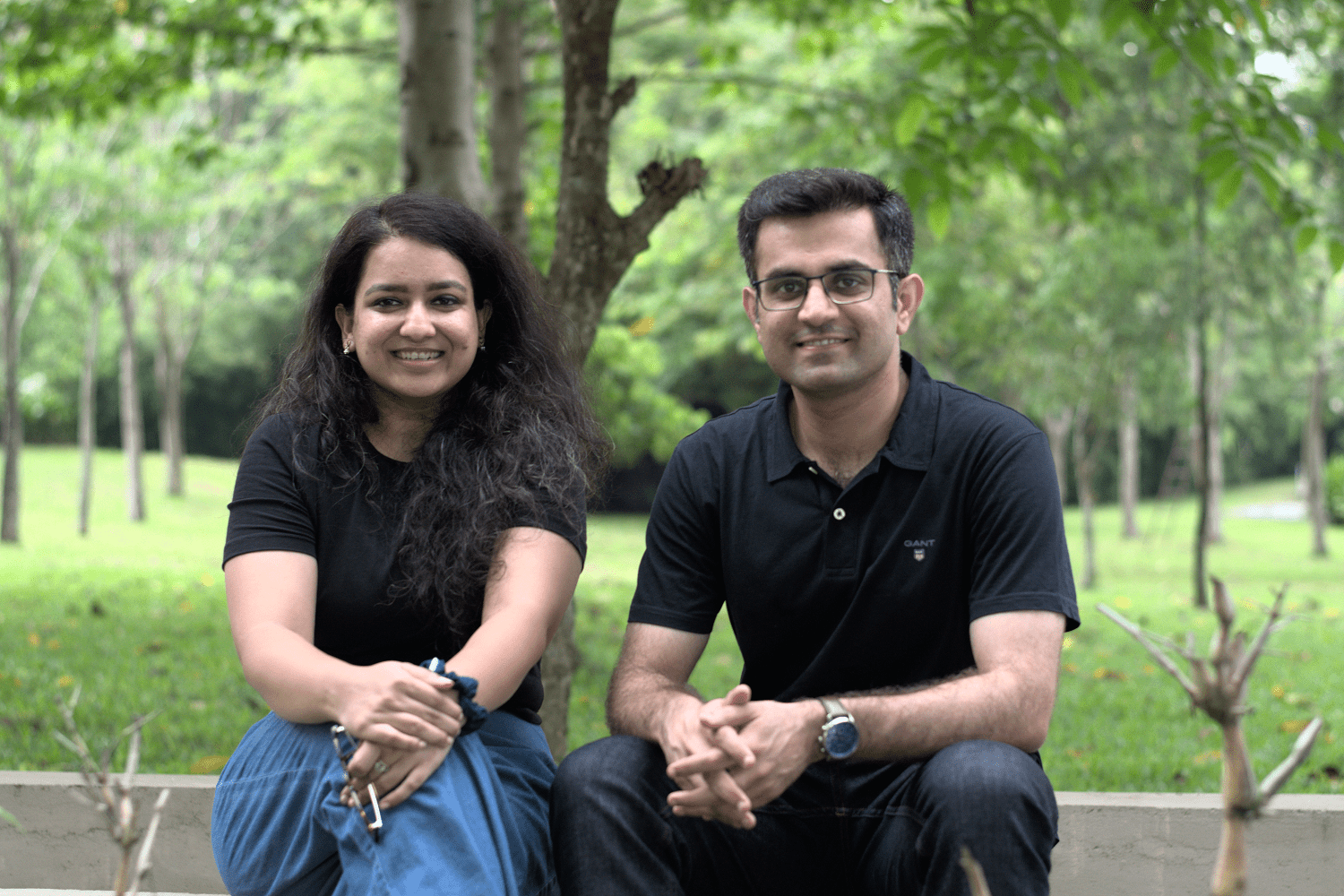 Just a few weeks after its launch, India’s Sudo Foods has completed a successful seed round. The startup raised funding from Java Capital and Betaplus Capital, along with angel investors Ravi Saxena, Deep Bajaj, and Ajay Garg.

Sudo is an alt-meat brand founded by former investment bankers Abhinav Chawla and Sadhika Agarwal. The startup says it will significantly expand its team following the funding round, hiring experts in foodtech, food safety, culinary applications, and more.

While India has a large vegetarian population, meat alternatives are only just beginning to gain traction in the country. Due to their recent rapid spike in popularity, the Food Safety and Standards Authority of India has just brought in its first ever vegan food regulations, setting out the standards products must conform to in order to be labelled as vegan.

In 2019, entrepreneur Sagar N Mehta spotted the increase in the number of plant-based and cruelty-free Indian brands and launched e-commerce marketplace Vegan Dukan to help curate them. Like Sudo Foods, Vegan Dukan is based in Bengaluru, and it is one of several online retailers to stock Sudo’s products — alongside BigBasket, NotFoods, and more.

“We are glad to have raised capital from investors who not only believe in us but are also very bullish on the category,” said Sudo Foods co-founder Abhinav Chawla. “With this fundraise, we intend to invest heavily in marketing and R&D, as well as expanding the team and distribution network.”