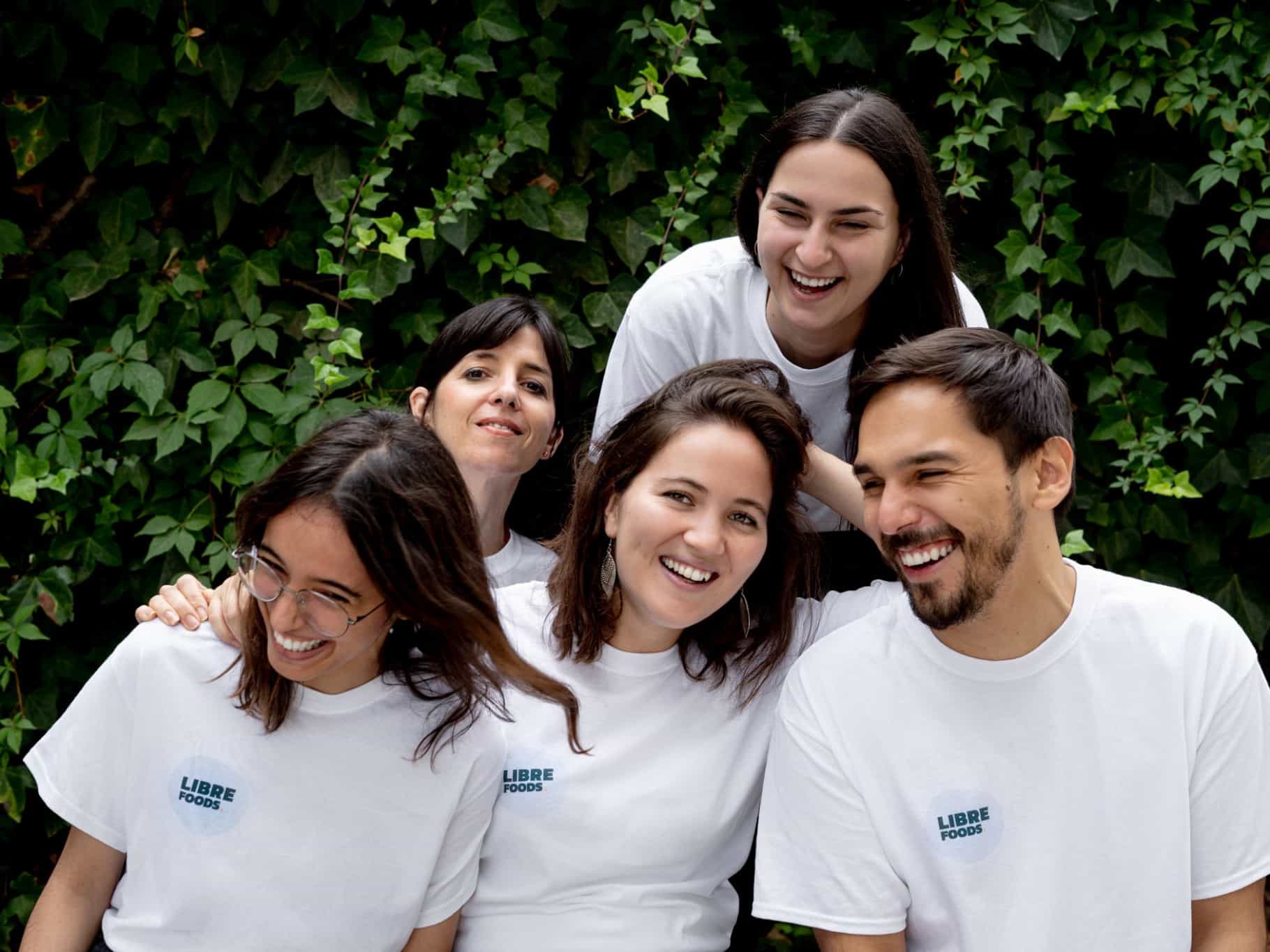 Libre Foods, the Barcelona startup creating mycelium-based alt meats, has closed a €2.2 million investment round. The biotech plans to use the new funds to bring its Libre Bacon product to market in Spain during 2022, with a wider European launch to follow soon after, pending regulatory approval.

With 2021 seeing the company establish its headquarters and laboratory in Barcelona, the company has also announced plans to accelerate the development of its chicken and whole meat products. Libre Foods uses a fermentation process to create mycelium biomass structures that it combines with food science to create what it claims are whole-muscle cut meat products.

The €2.2 million seed round included star investors such as Matthew Glover’s Veg Capital, as well as food awareness organization ProVeg International. Also backing Libre Foods are Arturo Elizondo, CEO of Every Company, and David Brandes, co-founder of Peace of Meat. Libre Foods is currently expanding its team in all departments, from fermentation to product development, marketing, and business development.

Despite Libre Bacon being close to market entry, mycelium-based products of its kind are still classed as a “novel food” by the European Food Safety Authority, therefore commercial development in Europe is not yet permitted. Nonetheless, mycelium bacon looks set to take the market by storm, with investor confidence in Libre Foods mirrored by the progress of US mycelium bacon pioneer MyForest Foods. Other plant-based bacon brands such as La Vie and Hooray Foods are further along in their commercialization and enjoying great success.

“If we really want to transform the food system, we must be able to provide consumers with all the solutions to do so. Whole products remain one of the biggest challenges in our industry. This funding will allow us to move closer to helping solve that,” Alain Iván Ramos, Founder of Libre Foods, told Alimarket.