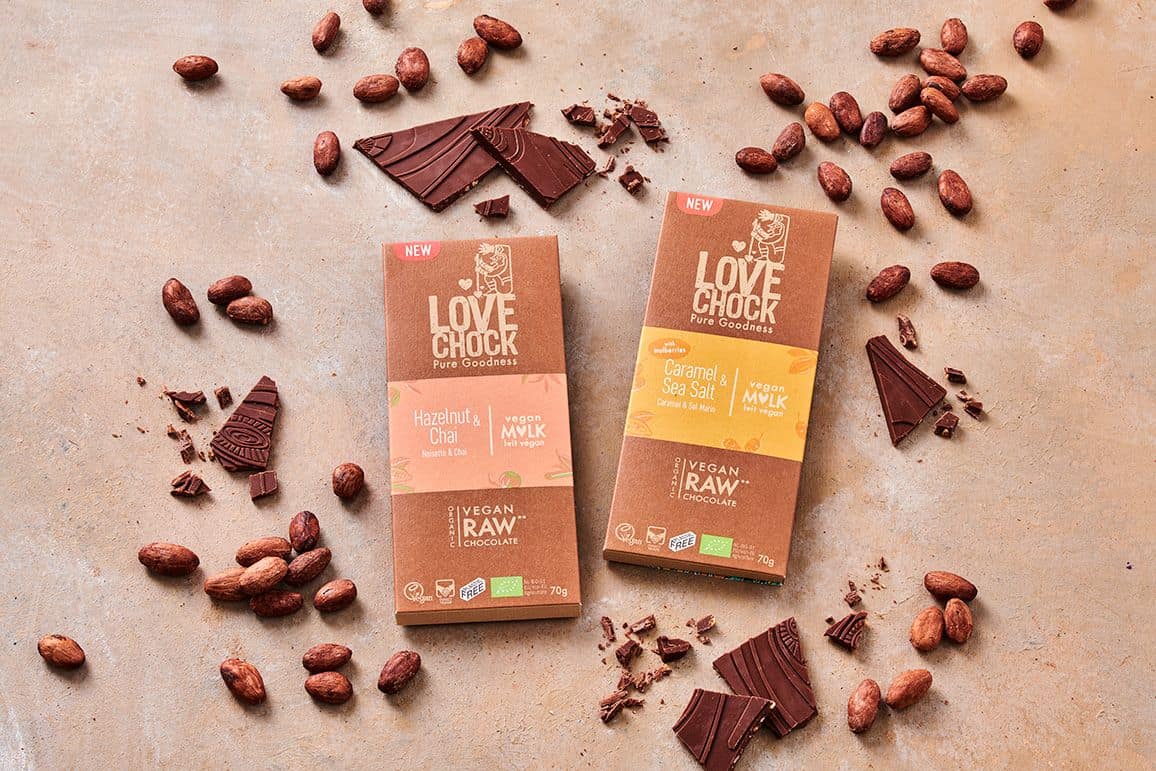 Lovechock, a Netherlands producer of raw vegan chocolate products, announces it has been acquired by Belgian family-owned company Pauwels Engineering NV, in order to “strengthen the company’s vision for the future”.

Pauwels Engineering NV is a holding company for, among others, The Belgian Chocolate Group NV, which recently invested in a 100% vegan chocolate production facility in Croatia. This state-of-the-art machinery will enable Lovechock to produce new plant-based confectionery products.

Pauwels Engineering NV will take over 100% of Lovechock BV, but states that it continues to rely on the structure of the Dutch brand, and as such, Lovechock will remain 100% independent and based in Amsterdam.

The new general manager of Lovechock will be Adriaan Hoogmartens. The team states that it foresees particular growth potential in the expanded production possibilities due to the acquisition and in the development of innovative vegan chocolate products.

Lovechock is currently available online and in 22 EU countries, see this page for retail distribution.