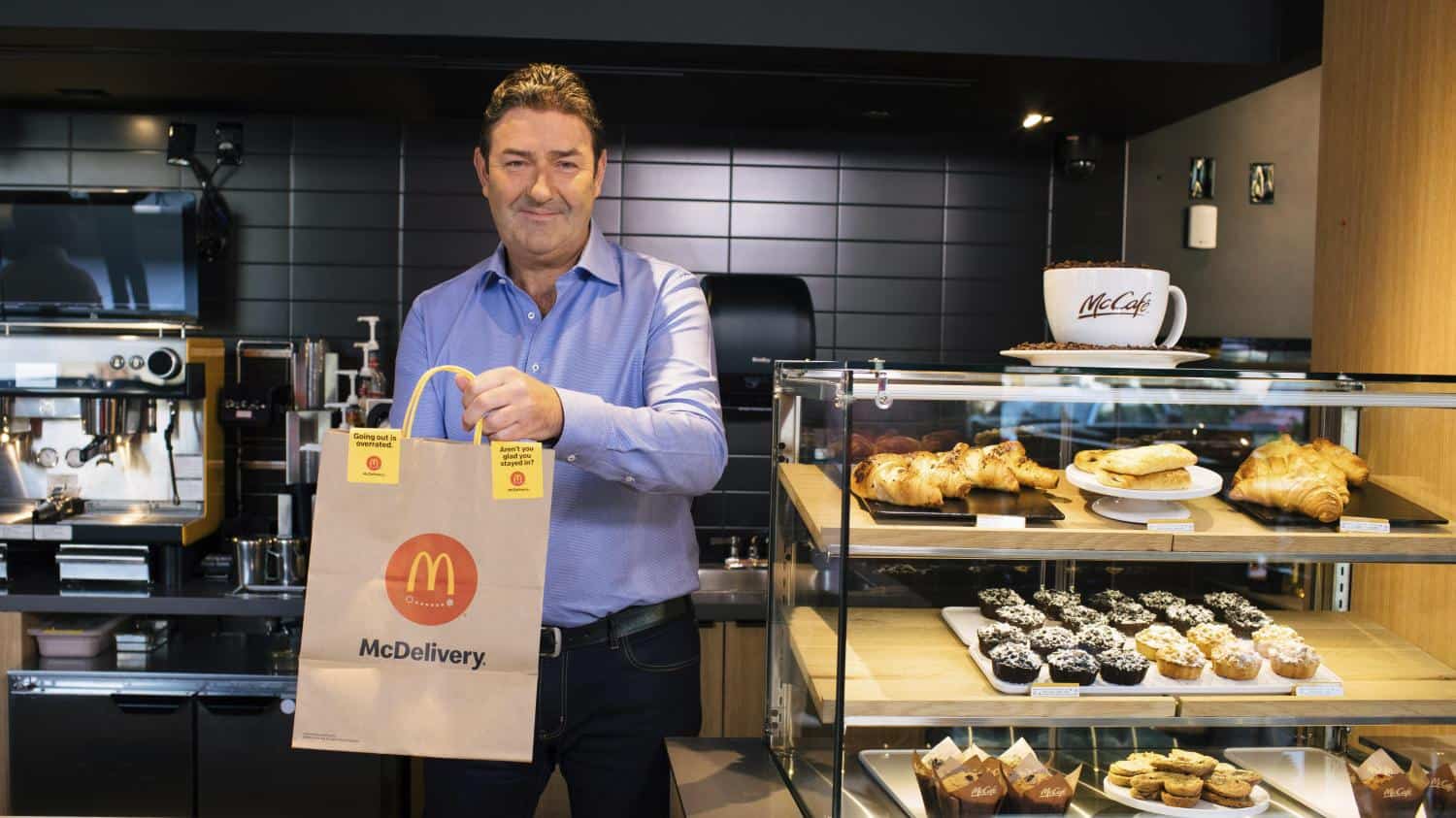 Steve Easterbrook, the British-born former CEO of McDonalds, has invested in London-based vegan quick-service restaurant chain Clean Kitchen Club. The sum invested has not been disclosed.

Founded by Made in Chelsea star Verity Bowditch and former YouTuber Mikey Pearce, Clean Kitchen Club initially set up shop as a dark kitchen during the pandemic in 2020. By the end of 2021, the chain already had five sites across London, offering mainly burgers and bowls along with a selection of sides and smoothies.

The new investment from Easterbrook follows Clean Kitchen Club’s £1.4 million seed funding round in November of last year, where the chain achieved a £7.5 million valuation less than 12 months after it launched. By that point, Clean Kitchen Club had already sold over 50,000 burgers and was seeing 30% month-on-month growth.

With the help of the funding, Clean Kitchen Club intends to open 40 more sites nationwide, having already launched a huge 2,441-square-foot flagship restaurant at Battersea Power Station in February of this year. The chain also claims to be the first plant-based food and lifestyle brand to publish carbon values for each of its menu items, with many receiving an A rating — the best possible.

“There’s a clear demand for delicious, sustainable protein alternatives. People are waking up to the impact that meat production is having on the environment and need a clear solution – one that also fits easily into their lifestyle. We provide exactly that,” said Verity Bowditch, Co-Founder and Head of Sustainability at Clean Kitchen Club.