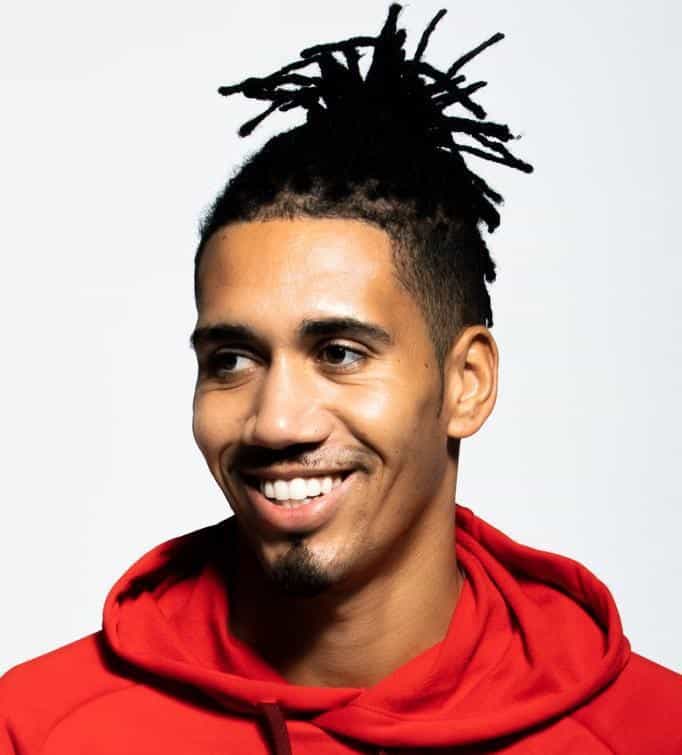 Following a successful year which saw the opening of its largest ever restaurant location and expansion into new retailers, The Vurger Co has received funding from footballer Chris Smalling and his climate-focused VC consultancy, ForGood.

The plant-based burger brand said it was “thrilled” to partner with Smalling and ForGood, which was founded last year in collaboration with Sebastiano Cossia Castiglioni, an early backer of The Vurger, and Rebecca Wheeler.

“We all want to subvert the way things work, change habits, and evolve how we as a species think and perceive what we eat, use and do every day. Aiming at removing animals from the supply chain is our main and most powerful shared goal,” ForGood’s founders recently told vegconomist.

In April, The Vurger Co announced the opening of its fourth restaurant in Manchester. The site is the chain’s largest, and its first in the north of England — the other three are in London and Brighton. The company has also continued its retail expansion in 2022, launching its Cheezy Vegan Sauce at over 630 Co-op stores.

The Vurger Co is one of several plant-based brands to receive investment from Smalling over the past year, with others including Heura, Change Foods, and allplants. The company will use the funding to continue expanding both within the UK and internationally — its sauces are already available in the US and UAE, and are set to launch in continental Europe.

“We’re thrilled to welcome Chris Smalling and ForGood to The Vurger Co family and can’t wait to see our growth plans come to fruition,” said Rachel Hugh, co-founder of The Vurger Co. “We started the brand back in 2016 as a small London market stall, so to now have four restaurants, a CPG sauce business, and the backing from Chris is a real testament to the progress our brand has made since then.”