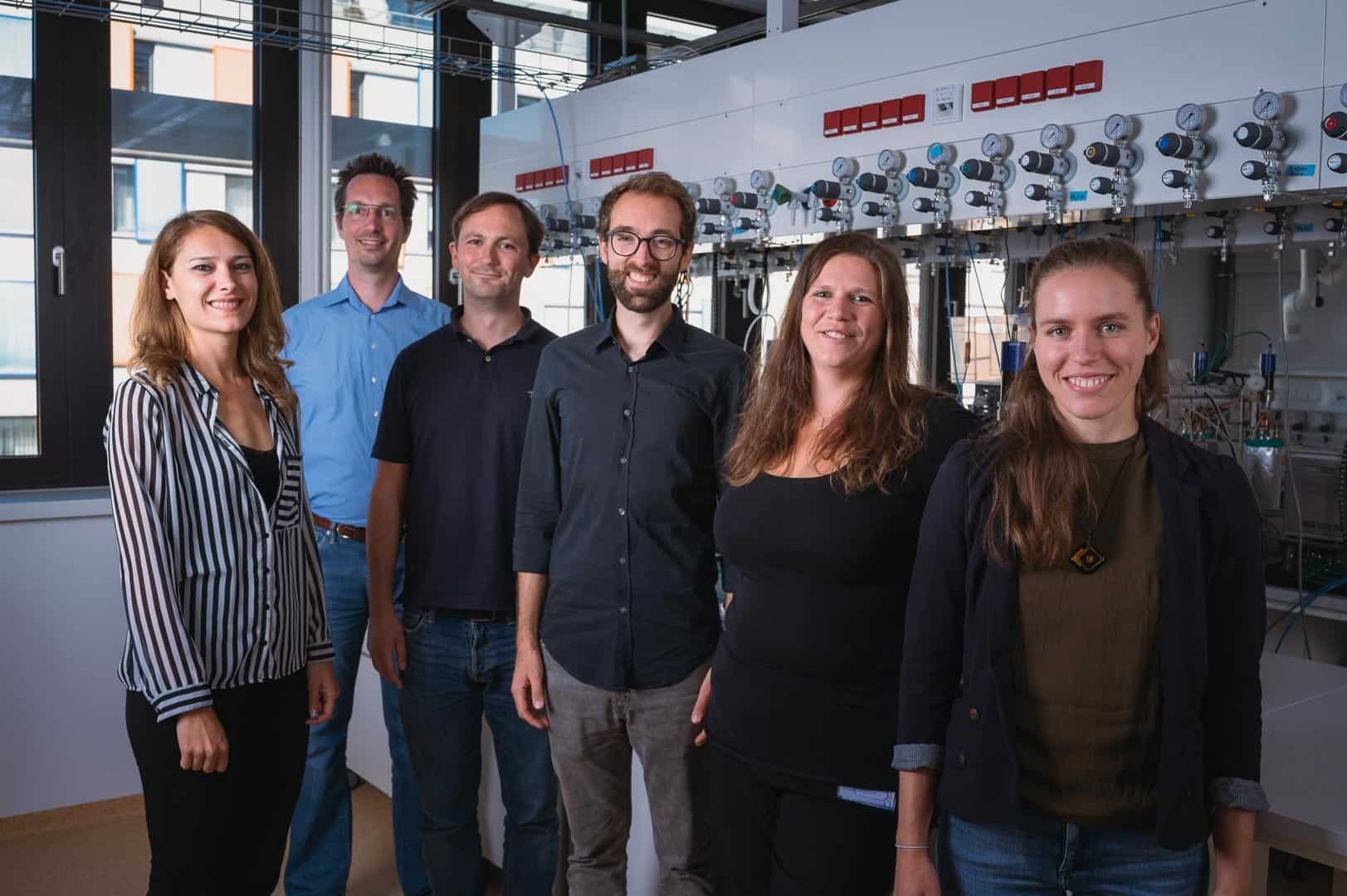 The technology makes it possible to generate all 20 essential amino acids from carbon dioxide, using a microorganism that produces them in just one fermentation process. The resulting proteins require 99% less land and only 0.01% of the amount of water used by conventional agriculture.

Additionally, the process is carbon negative, using carbon captured from industry and absorbing more CO2 than is created. Arkeon will use the funding to scale up its production of amino acids and peptides, creating clean-label ingredients that can be used in plant-based and cultivated foods.

Blue Horizon is a pure play impact investor aiming to accelerate the transition to a more sustainable food system. The firm has invested in several companies in the precision fermentation sector, including Motif FoodWorks, Geltor, and The Every Company.

Speaking about the future of Arkeon, Blue Horizon said the company “has the potential for tremendous impact for people, animals, and the planet”.

“We see them as an emerging industry leader in gas fermentation, a “holy grail” technology in Climate Tech,” said director Friederike Grosse-Holz. “When Arkeon industrializes its groundbreaking science, it will not only provide low-cost functional inputs for the New Sustainable Food System, but can sequester carbon dioxide itself while preserving natural carbon sinks. The technology not only could reduce agricultural land use and make re-wilding Earth possible, but is also a strong candidate for off-planet protein production systems in the future.”