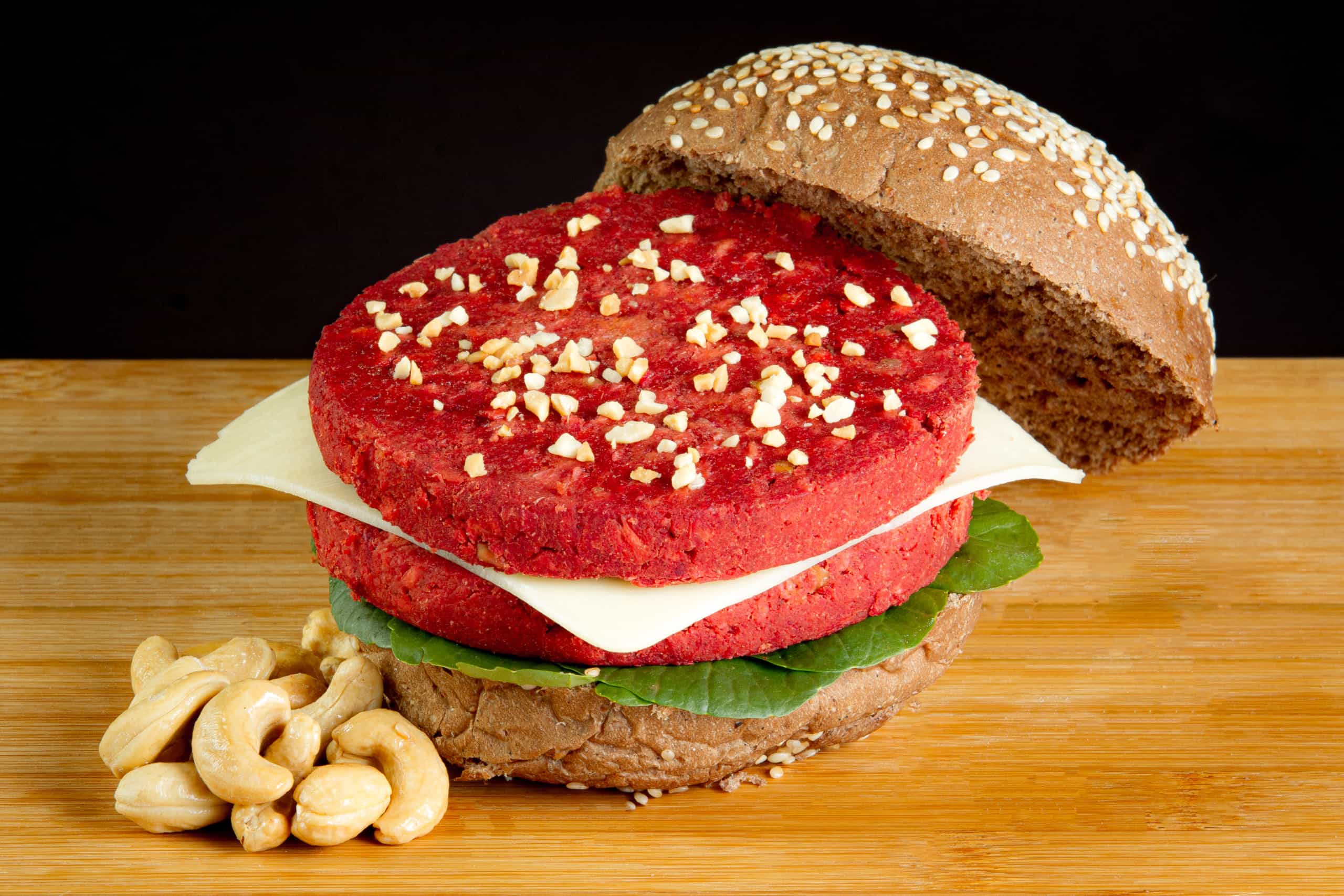 Founded by Bárbara Andrade, Conví is a foodtech company developing plant-based products such as hamburgers, meatballs, cheese bread, falafel, and nuggets. The products are made with minimally processed ingredients, including mushrooms, oilseeds, and chickpeas. Conví will use the funding to scale its presence within Brazil.

Conví is the fourth startup to raise funding via Vegan Business, and has secured the highest sum so far. The other companies are vegan sunscreen brand Chameleon Sun, plant milk producer Purifica, and cashew cheese company Novah!. In total, startups have raised BRL 3 million on the platform in the six months since its launch, with up to 30 new investors signing up every day.

Previously, Veg Capital had joined forces with Vegan Business co-founder and CEO Christian “Crica” Wolthers to invest in Brazilian chocolate company Super Vegan. However, the Conví investment marks the first time the fund has invested in Brazil through the platform itself, potentially paving the way for other Brazilian plant-based companies to raise foreign capital. According to Wolthers, several more foreign investors and VC firms have already expressed an interest.

“Veg Capital is one of the leading global venture capital funds in the plant-based market. I am very happy for their trust in our curatorship work and extremely excited by Conví Foods, which received this investment to scale its presence in Brazil,” said  Wolthers.