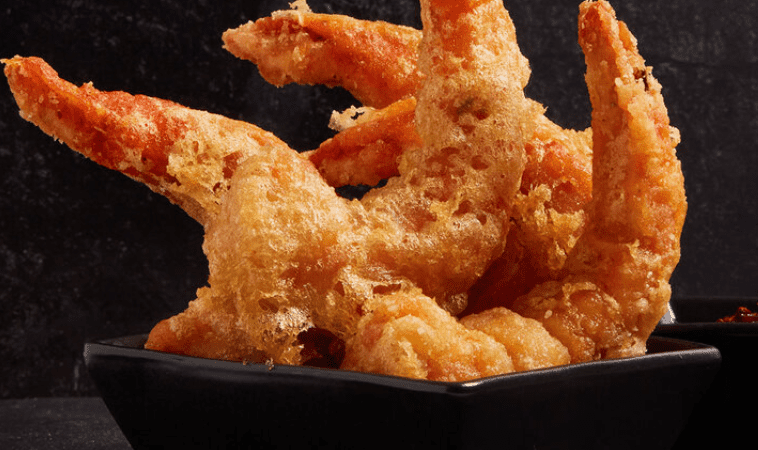 Alt-seafood startup The ISH Company announces it has raised more than $5 million in seed funding to accelerate growth and development of its plant-based seafood products. The oversubscribed round was led by ACCELR8, with participation from Stray Dog Capital, and multiple angel investors.

The funds will primarily be used to propel the company’s market launch, create more innovative products, and lay the groundwork for future partnerships.

ISH, whose name stands for Innovative, Sustainable, and Healthy, produces a range of plant-based seafood made from natural ingredients such as green coconuts and algae. Its flagship product, Shrimpish®, is a premium, more sustainable alternative to shrimp that launched in select US restaurants, colleges, and universities in early 2022.

“The plant-based market has seen incredible growth over the past couple of years, but there is a massive lack of seafood substitutes,” said Bernard David, CEO and founder of The ISH Company. “Currently, two-thirds of seafood is consumed away from home, which is why we’ve focused on providing healthy and sustainable plant-based seafood alternatives to diversify plant-based offerings for consumers initially at restaurants and universities.”

According to the company, some studies have found that shrimp production is responsible for four times more greenhouse gas emissions than beef. Harvesting shrimp also disrupts marine ecosystems due to high rates of unintentional bycatch during commercial fishing operations.

Owing to these serious sustainability issues, ISH says its products are filling a major market gap for eco-friendly offerings with the same taste and flavor as shrimp, which is the most popular seafood consumed in the US. In addition to Shrimpish, the company reveals it has 25 other plant-based products under development, including salmon, cod, lobster and crab.

In 2022, ISH partnered with global seafood giants Thai Union and Chicken of the Sea Frozen Foods to benefit from those companies’ significant marketing and distribution channels. To date, ISH has raised nearly $10M in funding.

“The opportunity to support a company that’s making significant strides in providing a more environmentally friendly way to eat seafood was a huge draw for our team,” shared Justin Kern, Partner at ACCELR8. “We believe the ISH team is uniquely positioned to make a splash in the plant-based seafood market, without sacrificing health and environmental concerns.”

“ISH is helping people gain access to healthy, sustainable, and delicious plant-based seafood, a market in which we see tremendous opportunity,” said Lisa Feria, CEO of Stray Dog Capital. “The plant-based seafood category has the potential to make up over $500 million in sales and we’re excited to include ISH in our portfolio as this figure continues to grow.”