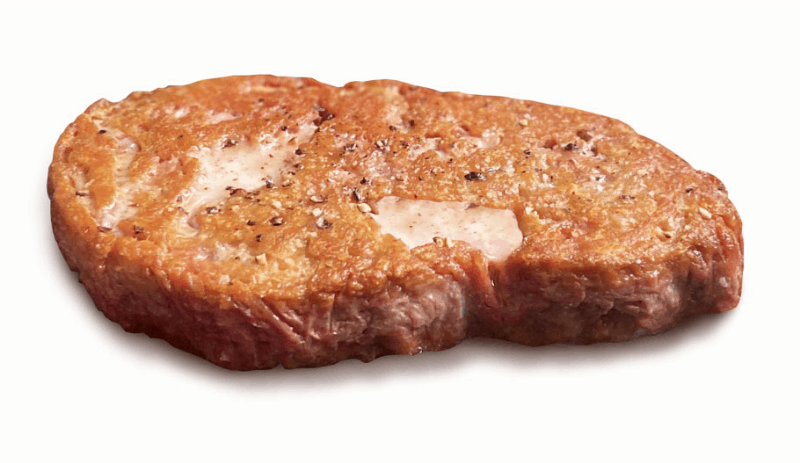 While there now exists a large number of alt-meat producers, the focus tends to be on alternatives to processed meat, such as burgers, meatballs, and nuggets. Making whole cuts of meat is challenging, and few companies have attempted it.

Spotting a gap in the market, Chunk Foods decided to use solid-state fermentation to make beef alternatives containing only natural ingredients. It plans to use the new funding to improve its products and hire new staff.

Investor Stray Dog Capital specialises in alternative protein investments and has previously provided funding to Beyond Meat, Grounded Foods, and Barvecue, among others.

There are a few other companies working to make whole alt-meat cuts possible — Paris-based Umiami has recently unveiled a proprietary texturisation process to create plant-based whole cuts, while US company Meati Foods has made steak from mycelium. Last year, food scientists at the University of Massachusetts received a grant from GFI to make alt-meat products more like whole cuts of conventional meat. However, none of these approaches use fermentation.

“Whole muscle cuts of beef such as sirloin, chuck or ribs have been the Holy Grail for alternative meats as they account for about 60% of the beef market in the USA,” says Amos Golan, founder and CEO of Chunk Foods. “We have overcome the technological limitations of other approaches by naturally creating delicious and realistic products with many of the attributes of meat, while ensuring a clean and short ingredient list using our novel fermentation technology. Stray Dog Capital shares our vision of the future of food and we’re excited to be partnering to make that vision into reality.”