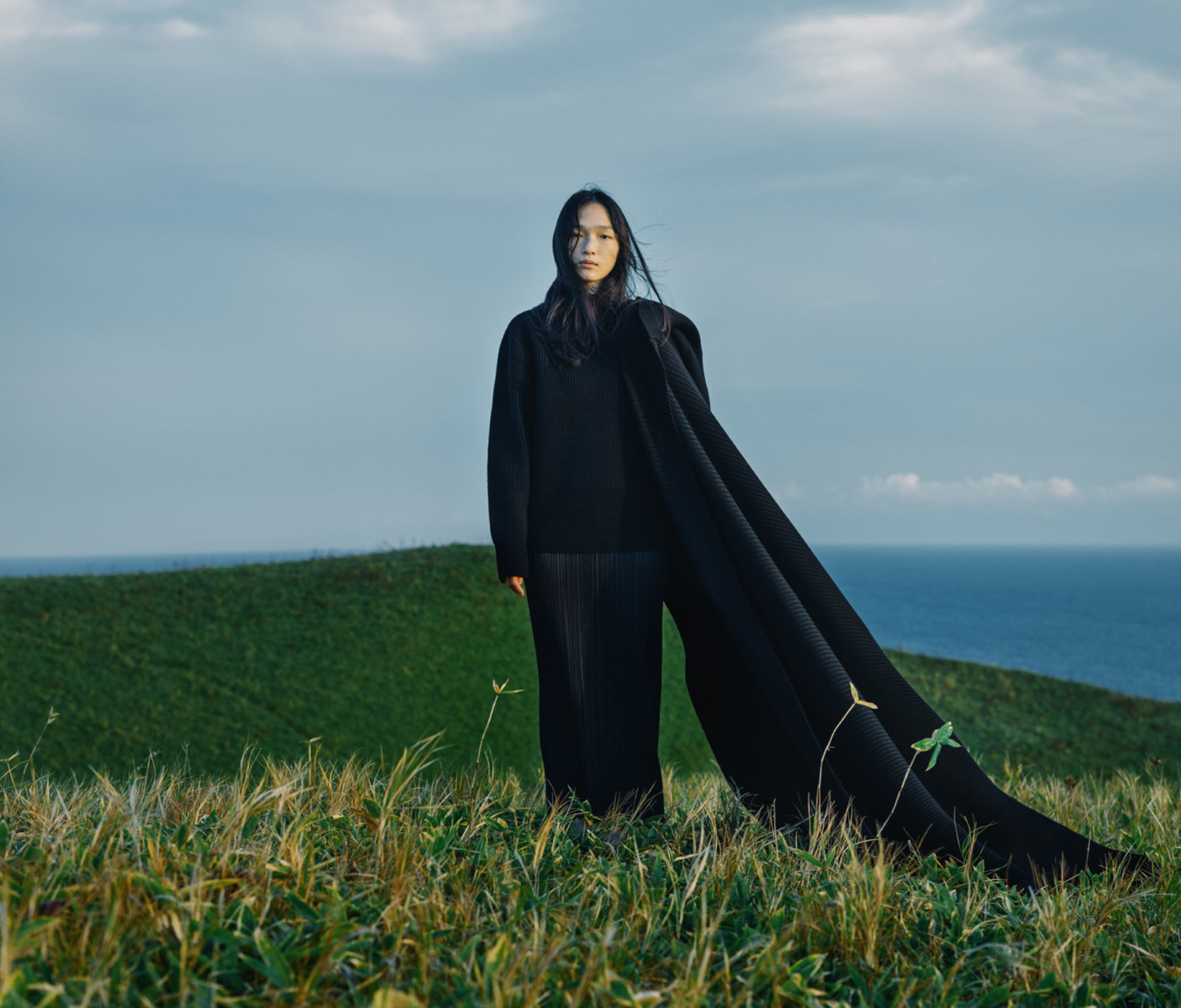 Japanese biotech company Spiber has raised a huge $312 million in a funding round led by private equity firm Carlyle. Fund managers Fidelity and Baillie Gifford also contributed to the round.

Spiber says it will use the funding to build a mass production facility in Iowa. The company also told Reuters it was planning an IPO, though this is likely still a few years away.

Spiber develops its products by using fermentation to form plant-based polymers. These polymers can then be used to make vegan versions of fabrics such as spider silk, wool, cashmere, leather, fur, and even tortoiseshell. Unlike many animal-free fibres, Spiber’s products do not rely on crude oil and are biodegradable.

Spiber is one of a very small number of “unicorns” — startups valued at over $1 billion — in Japan. Lead investor Carlyle said it would be allocating a significant proportion of its buyout fund to help finance these startups.

“We believe we can help them grow their businesses, through M&As and overseas expansions, to an extent they are large enough to debut on the Tokyo bourse’s main board or overseas,” it told Reuters.