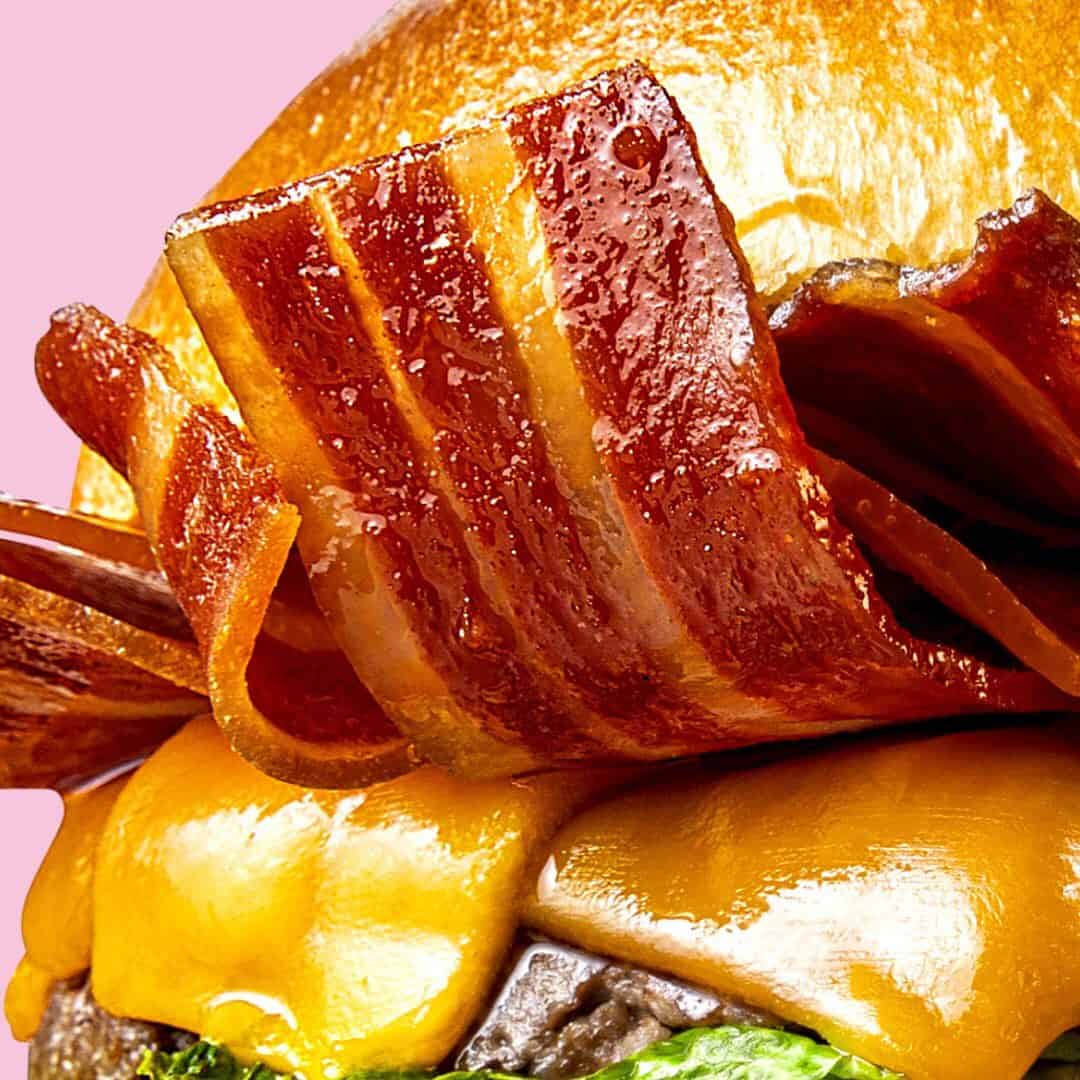 French startup La Vie, which specialises in the production of plant-based alternatives to traditionally pork-based products such as bacon or lardons, announced this morning a record €25 million Series A funding round.

The startup announced on socials: “So proud to announce a record fundraising of 25 million Euros in a Series A round. This funding will allow us to expand at lightning speed in France, the UK and Europe. Also, it will accelerate our innovation program to bring even more yummy products to consumers.

Formerly known as 77 Foods, the plant-based pork fat specialist’s patented bacon was launched in retail and foodservice last October. La Vie lardons are available nationwide at Carrefour. The brand also made headlines at the end of 2021 following its poster campaign in the Paris metro, which specifically targeted flexitarian and omnivorous consumers.