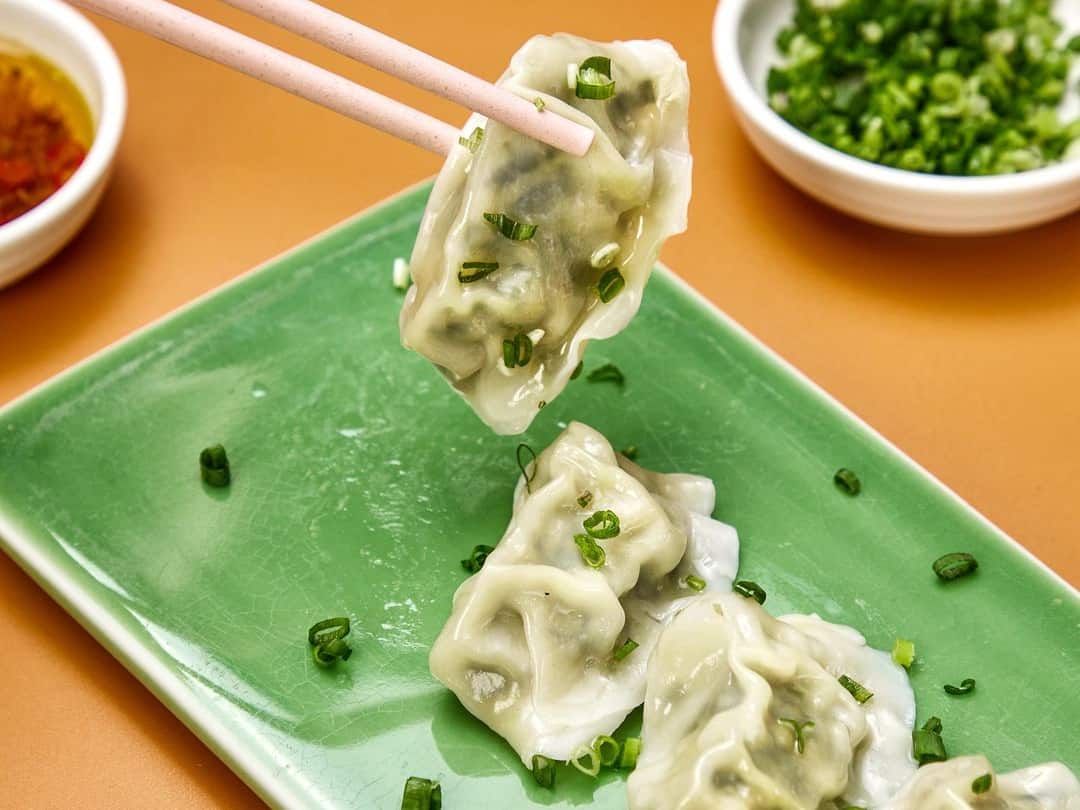 Lever China has unveiled six new alt protein investments it has completed in recent months, expanding the Shanghai-based firm’s portfolio to a total of 12 startups in the alt protein sphere. Investing in early-stage startups across plant-based meat and dairy, precision and biomass fermentation, as well as cultivated meat, Lever China is emulating the approach of the Chinese government, which is pursuing alt protein as a critical strategy.

Hyplant
The Shanghai-and Jiangsu- based soy protein ingredients company claims to produce high-quality ingredients for plant-based meat and other foods.

China’s focus on food safety and environmental sustainability is continuing to grow, with President Xi Jinping highlighting the importance of diversifying the country’s sources of protein. China’s main economic regulator recently unveiled a five-year plan to boost the country’s bioeconomy with alt protein at its center.

“Lever China’s first batch of portfolio companies has seen excellent progress in valuation, technology development, and growth in sales,” stated Lily Chen, Program Director at Lever China. “As an organization focused on advancing the alternative protein sector, we  are excited to be helping support the development of cutting-edge technologies in the domestic alternative protein industry, and we will continue to support outstanding founders and build an empowering environment for entrepreneurs.”