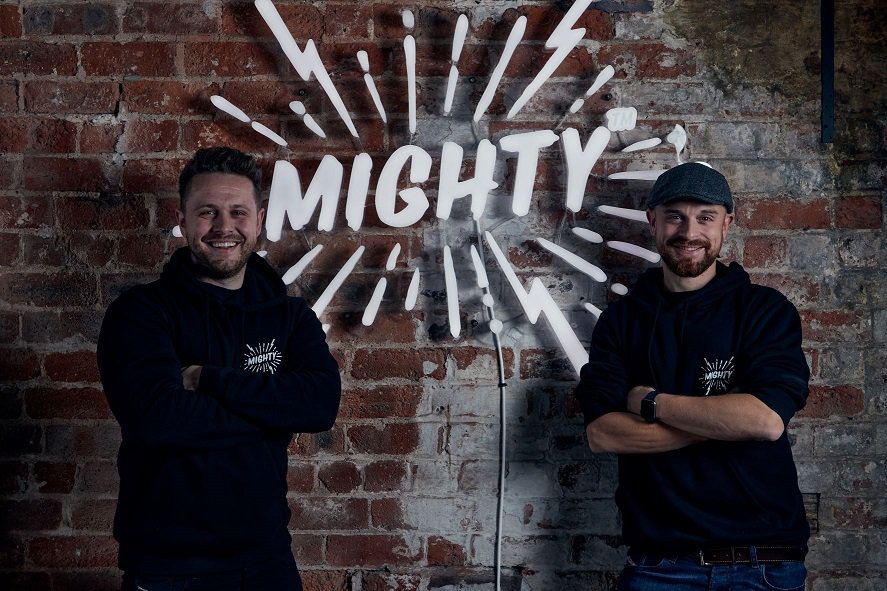 Mighty plant-based milk has raised £8 million in new capital as the fast-growing UK alt dairy brand looks to invest in international expansion. Mighty will also launch its new cutting-edge fermentation technology as it looks to lead the next generation of plant-based milks.

Originally known for its pea-based milks, Mighty has expanded its product range which now features oat-based products, vegan protein powders, and shakes. Mighty has the goal of simplifying and democratising the plant-based milk segment, with the brand’s research showing over 70 different types of plant milk on the market, from soy- to potato-based. This complexity of choice, Mighty believes, can prove a barrier to entry for first-time buyers.

The Yorkshire-based brand now has its sights set on expanding into EU markets with the £8 million total now raised. Founded by two young brothers, Tom and Nick Watkins, Mighty’s new manufacturing technology is set to launch in January, using exclusive fermentation tech to mimic the texture and viscosity of milk.

The brand has previously received investment from the UK Government’s Future Fund, and its current stockists include Tesco, Sainsbury’s, Morrisons and ASDA amongst others.

“This will have a significant impact on individuals’ carbon footprint whilst also aiming to drive real action on the levelling up agenda,” commented Tom Watkins, co-founder of MIGHTY.