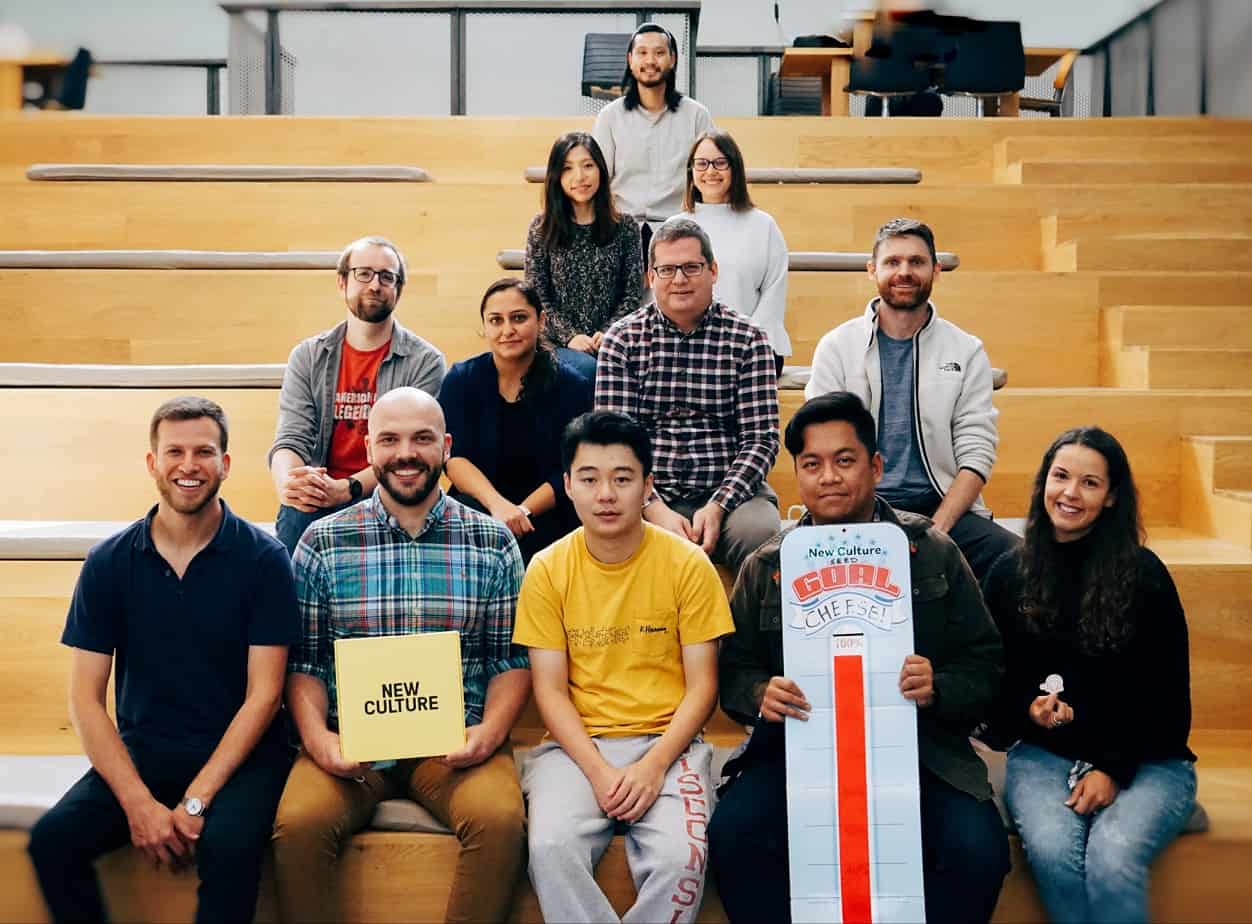 New Zealand-based animal-free cheese producer New Culture has raised $25 million in its Series A funding round. The oversubscribed round was led by Ahren Innovation and CPT Capital.

While there are countless vegan cheeses made with ingredients such as coconut, soy, nuts, and starches, these products often struggle to achieve the stretching and melting properties of conventional cheese. This is because they don’t contain casein, a protein found in milk but not in plant-based foods.

New Culture has solved this problem by using fermentation to develop animal-free casein. The company uses the protein to produce animal-free mozzarella, which is said to stretch, melt, and bubble just like dairy cheese.

The Series A funding will allow New Culture to make new hires and scale up so it can begin commercial production. The company’s mozzarella will be available at select US pizzerias and restaurants from next year.

New Culture was founded in 2018, in response to the unsustainability of dairy cheese production and the lack of high-quality alternatives. Just a year later, the company already had a waiting list for its cheese and had completed a $3.5 million seed funding round.

“Weʼre thrilled to close our Series A with an incredible syndicate of existing and new investors,” said Matt Gibson and Inja Radman, Co-founders of New Culture.

“The progress we have made with our science and our cheese is a testament to the world-class team we have been fortunate enough to build and work alongside. We canʼt wait to dive into this next phase of scale-up and production to offer our delicious, melty, animal-free cheese to pizza lovers all across the country.”