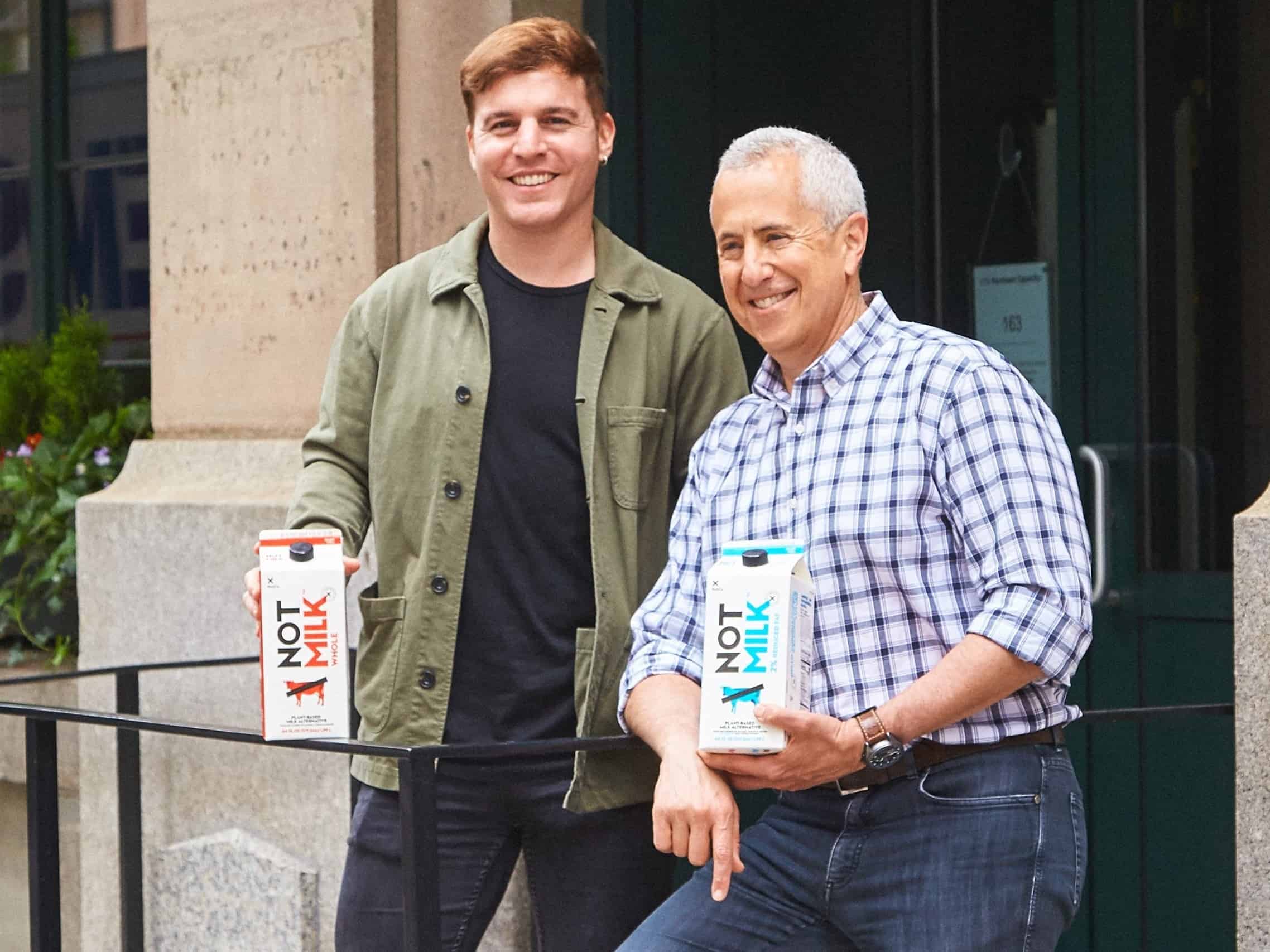 Latin American phenomenon NotCo today announces an investment from Enlightened Hospitality Investments (EHI), where Shake Shack founder and QSR trailblazer, Danny Meyer, is a partner. The news comes amid the run-up to its planned IPO, aiming for unicorn status, with CEO Matias Muchnick stating, “It has to be for a valuation of $1 billion […] We won’t budge from there.”

The investment will be strategic for the Chilean startup in boosting its ability to expand into the U.S. and NYC Foodservice market. Having launched its NotMilk™ in the U.S. nationwide at Whole Foods Market just a few months ago, the brand has already confirmed distribution in more than 3,000 stores in the first half of 2021.

“NotCo’s patented artificial intelligence has created an exciting and revolutionary way to bring delicious and customizable plant-based innovations to market with incredible speed,” said Meyer. “The potential is so vast that we couldn’t pass up the opportunity to be involved. We’re excited to join this young company at a critical point in its growth to become an essential food provider in the U.S. and global markets.”

September of last year, NotCo raised an impressive $85 million in a Series C round, announcing its initial plans to enter the US. Its previous investors include Kaszek Ventures, The Craftory, General Catalyst, Endeavor Catalyst, Indie Bio, Humbolt Capital and Maya Capital as investors.

NotCo’s founder and CEO, Matias Muchnick, said EHI’s experience and network, along with Meyer’s insights will help drive aggressive expansion into U.S. food service on top of existing successful partnerships with QSR leaders in Latin America, such as Burger King and Papa John’s.

NotCo has launched NotMilk™, NotBurger™, NotIceCream™ and NotMayo™ in Brazil, Argentina, Chile and Colombia, and is the only global company to disrupt massive food and beverage segments including dairy, eggs, and meat simultaneously.

“Our goal is to accelerate rapid advancement of science driven plant-based alternatives that consumers will readily adopt, and EHI’s and Danny’s vast industry expertise will help solidify mainstream validation of our technology, especially within food service,” said Muchnick. “We’re excited to partner with them in this next phase of NotCo’s U.S. and global expansion and multi-category innovation.”