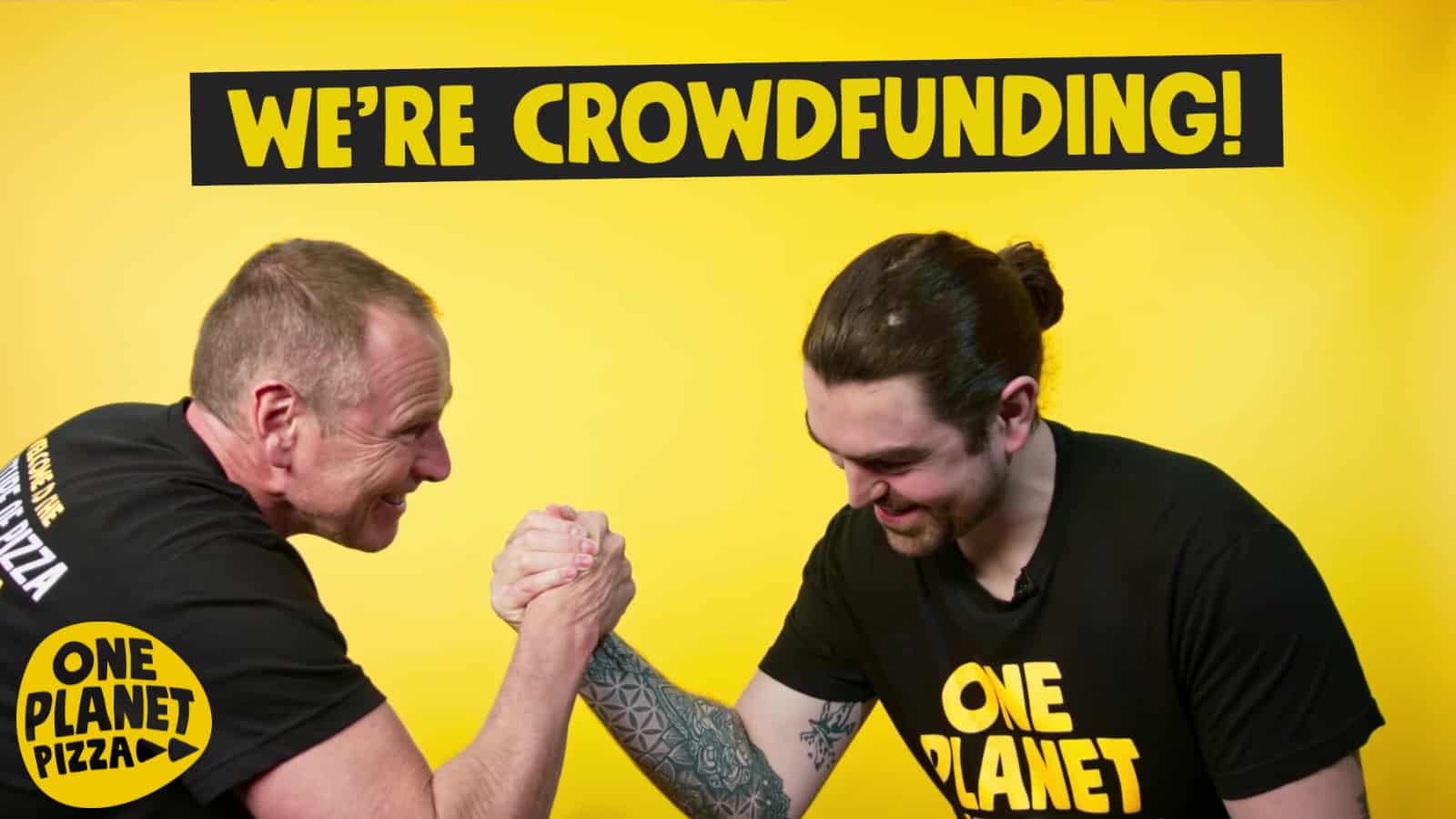 Yesterday, UK plant-based frozen pizza brand One Planet Pizza launched a crowdfunding campaign on Seedrs with the aim of raising £200,000. In just a day, the company has already raised £155,000, over three-quarters of its target.

When it launched in 2016, One Planet Pizza was the UK’s first ever frozen vegan pizza company. The brand is now stocked in hundreds of outlets in a dozen countries, with its first major British retail listing to be announced soon.

Further worldwide expansion is also planned, with the pizzas about to launch in Australasia and the Middle East and discussions underway in Spain, Dubai, Saudi Arabia, and Germany. Additionally, One Planet will soon be targeting the USA and the UAE.

Last year, One Planet saw sales rocket in the UK following an appearance on national television show Love to Cook. The company has also seen increasing success with direct sales since the pandemic, when it launched what it says is the UK’s only frozen plant-based pizza delivery service.

One Planet recently introduced carbon labelling on all its products, claiming to be the first pizza brand in the world to add on-pack ratings. On average, the brand’s pizzas generate almost 50% fewer emissions than their non-vegan counterparts, and One Planet is now working towards becoming carbon neutral.

“We all know the future is plant-based and the proof is in the pizza — having grown our business 800% since our first campaign in 2016, One Planet Pizza is the 3rd most successful food business to have crowdfunded,” said co-founder Mike Hill. “We have really seen the market wake up to plant-based and are confident about the future of pizza for our planet.”