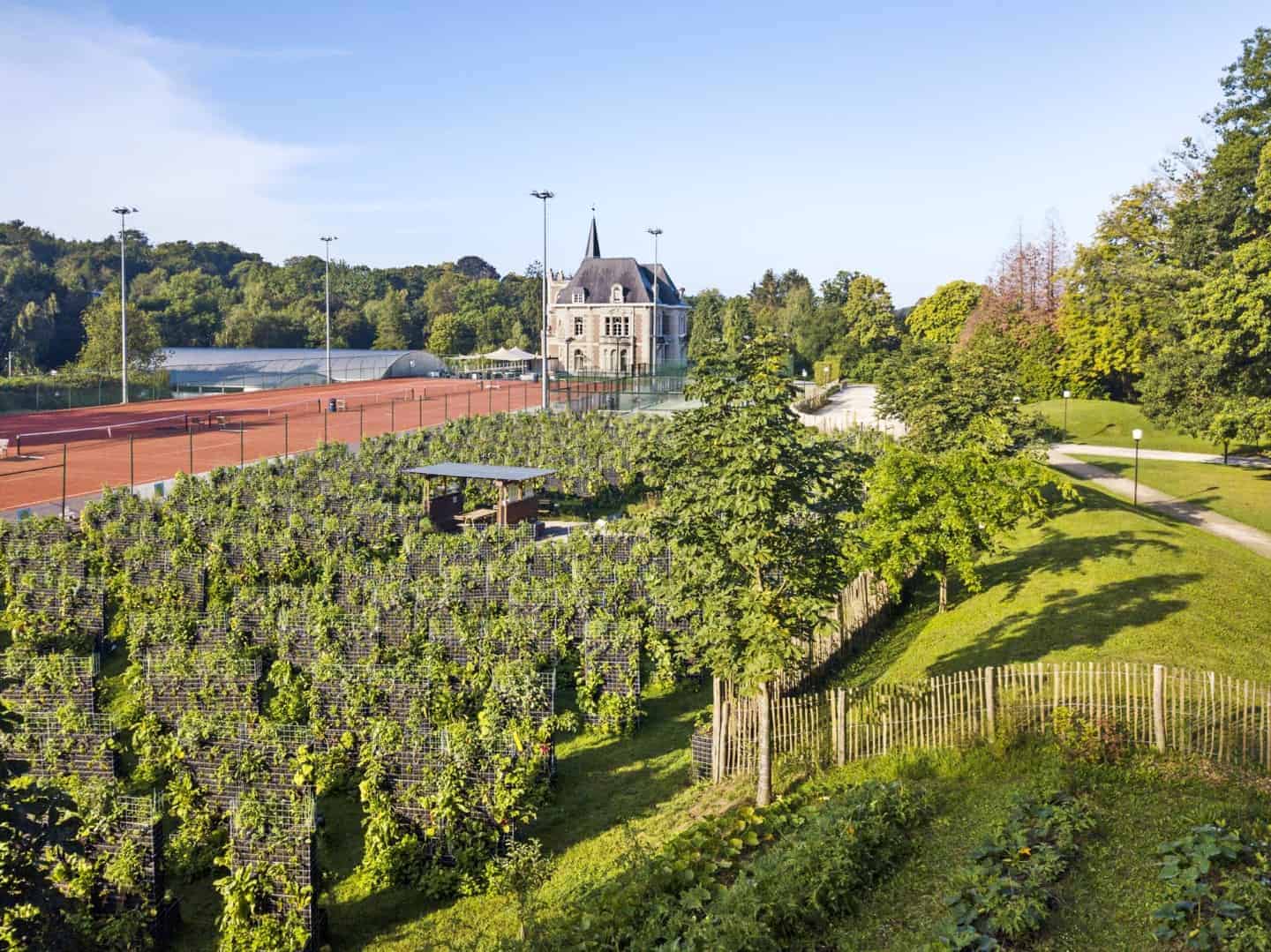 European company Peas&Love has raised €1M in its latest funding round. The company operates several organic urban farms across Paris and Brussels, with the aim of disrupting the conventional food system.

Peas&Love was founded in 2015 by Jean-Patrick Scheepers. Speaking to FoodNavigator in 2018, Scheepers said the business concept was inspired by his passion for nature and cooking healthy food.

Currently, the company operates eight urban farms in otherwise disused areas such as rooftops. It uses vertical agriculture to maximise the amount of food that can be grown on each plot.

Scheepers points out that many consumers are increasingly disillusioned with not knowing where their food comes from and want to have a closer connection to it. The farms make it possible for people to buy produce that was grown within the same city, rather than shipped halfway around the world.

Customers can pick food directly at the farm or have it delivered — either via Click and Collect or directly to their doorsteps.

It’s a slow process, but agriculture in Europe is slowly becoming more sustainable. For example, vegan organic farming is expanding, and awareness of the importance of biodiversity has increased significantly.

The new funding will allow Peas&Love to start more urban farms across Europe. The company has previously said it would like to expand to the Netherlands, the UK, Germany, and Luxembourg, eventually operating over 100 farms.

“We have now demonstrated the relevance of our business model, and with the support of our financial partners, have the will to strengthen our teams and expand to the European level,” Scheepers told FoodNavigator.