Shanghai based alternative meat startup, HERO Protein, has closed a $850K pre-seed funding round, aiming to become the leading brand at the forefront of the plant-based revolution in China.

Claiming to be the first domestic Chinese company to use cutting-edge “high moisture extrusion” technology, HERO protein products are tailored to the Chinese market, a point that some Western alt-meat brands have missed while trying to gain traction in the country. The recent funding round saw investment from leading global corporates and restaurants, as well as Lever China Fund, the most active alternative protein investor in China. The funding round will be used to progress its ongoing research and development, to develop and scale production, and to expand distribution. 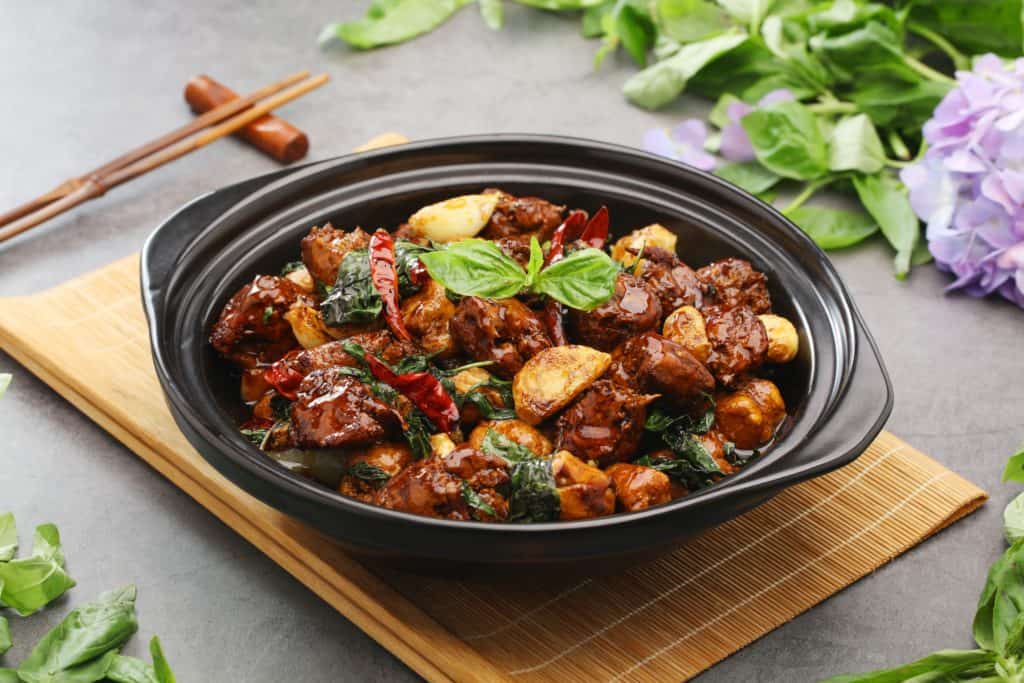 With a recent research study revealing that demand for plant-based meat in China and Thailand is expected to increase by 200% over the next five years, HERO Protein looks set to continue the development of its product range and market share. Its initial range includes a variety of plant-based beef and chicken products and was formulated by a team of former senior R&D executives from five of the largest plant-based meat brands in North America, namely Beyond Meat, Impossible Foods, Gardein, Lightlife and Morningstar.

The investment will come as no surprise to anyone with an eye on the plant-based industry in China, a country with over 400 million millennials, the demographic most seen to have an active interest in plant-based foods. Major fast-food chain Dicos recently announced it is launching vegan chicken burgers, nuggets and egg products, after partnering with Shenzhen-based alt-meat brand Starfield, which in turn became China’s fastest-growing plant-based brand when it raised $10M. 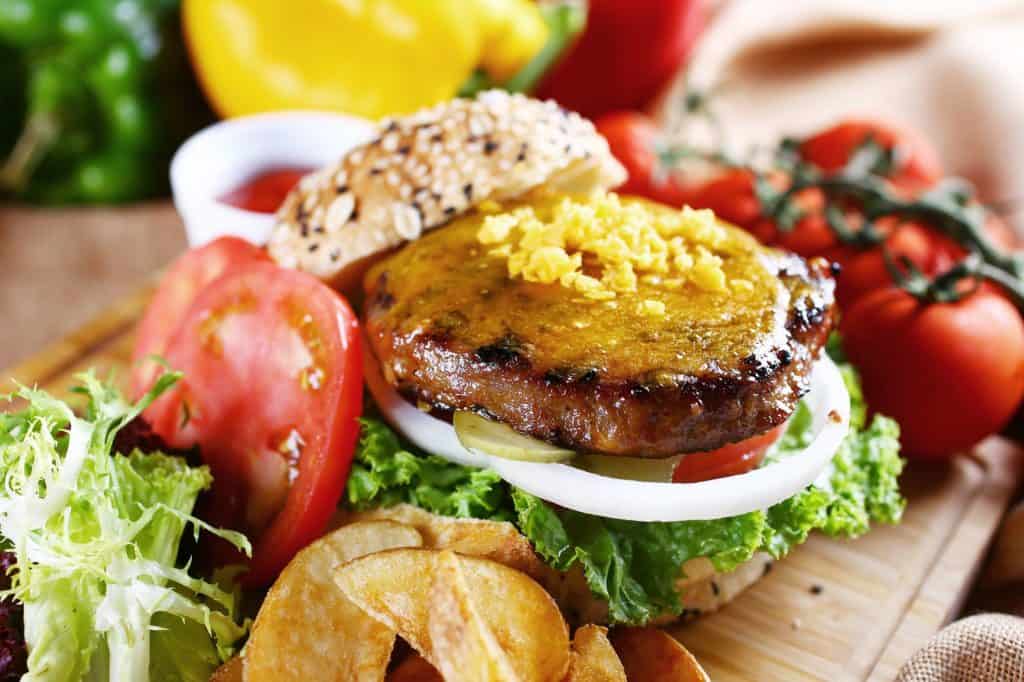 “Plant-based meat is a rising and unstoppable trend in China. HERO Protein aims to bring together the advanced food technology used by top international players such as Beyond Meat and Impossible Foods and the domestic know-how to curate delicious products specifically catered to the Chinese palate, at prices affordable for a broader range of Chinese consumers. We are very pleased to receive support from investors and partners who share our mission,” said HERO Protein CEO Edward Weng.