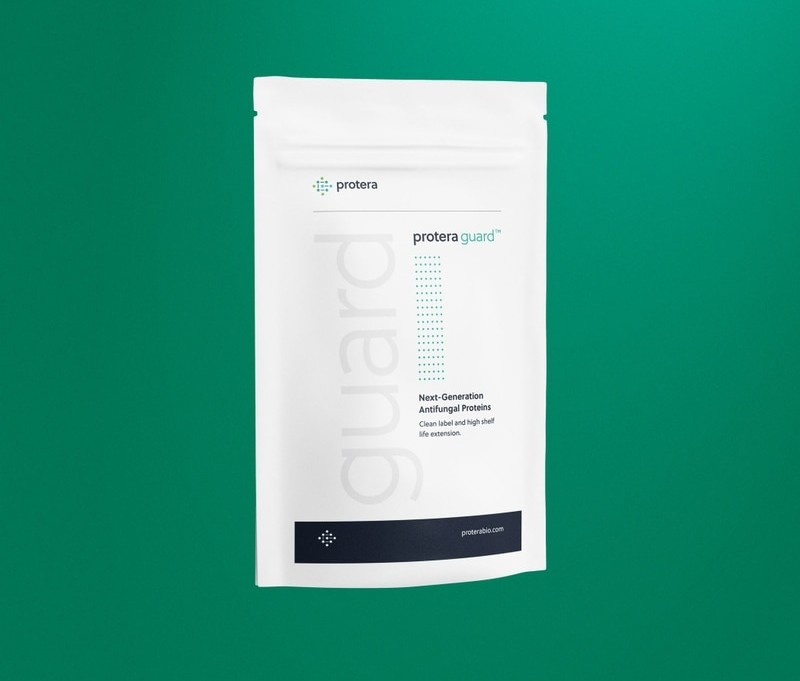 Bioscience startup Protera has raised $10 million in its Series A funding round. The round was led by Sofinnova Partners, with participation from Bimbo Group and ICL Planet.

The new funding will allow Protera to scale up its manufacturing process and validate its products with various multinational companies. The company will particularly be focusing on scaling up protera guard™, a natural protein that can replace artificial preservatives.

It’s been a busy year for Protera — in October, it participated in the Future Food Tech Summit, and more recently it has added two new members (Thomas Videbaek and Dr. Oswaldo da Costa e Silva) to its board of directors.

The startup is one of a growing number of companies using AI to develop everything from unique pea variants to better-tasting plant-based meats.

“We are excited to continue our strong partnership with Sofinnova Partners, which is known for being a company builder in industrial biotechnology, with a strong focus on entrepreneurs and science,” said Leonardo Álvarez, Chief Executive Officer and Co-founder of Protera. “We feel fortunate to add two industrial partners, Bimbo Group, the world’s largest baked goods producer, and ICL Group, experts in ingredient manufacturing and distribution, as we position ourselves to go fully downstream and deploy products on the market.”