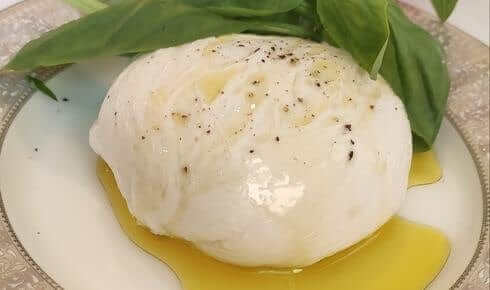 Israeli startup Remilk, which is developing cultivated milk proteins without the cow, has raised $120 million in an oversubscribed Series B funding round.

The round was led by Hanaco Ventures, with participation from Precision Capital, Rage Capital, CPT Capital, and more. Remilk says it will use the funding to scale production of its dairy-identical proteins, so that manufacturers can begin using them in products such as cheese and ice cream.

Remilk produces its animal-free proteins using a scalable yeast-based fermentation process. According to the company, the process requires just 1% of the land, 4% of the greenhouse gas emissions, and 5% of the water of producing the equivalent dairy proteins.

Remilk first came onto the scene in 2019, and the following year it was included in the fourth cohort of the ProVeg Incubator. At the time, the company had just finished raising seed funding, and just seven months later it raised $11.3 million in its Series A round.

“It is essential for the future of our planet that we liberate the food chain from dependency on animals. We do so by crafting real dairy that tastes and feels the same, minus the cow,” said Aviv Wolff, CEO and co-founder of Remilk. “Our mission is bold, and support from these experienced and trusted investors demonstrates the power of Remilk to meet the moment. This funding propels us on our journey to transform the dairy category into one that delivers delicious, nutritious products without harm to people, planet, or animals.”