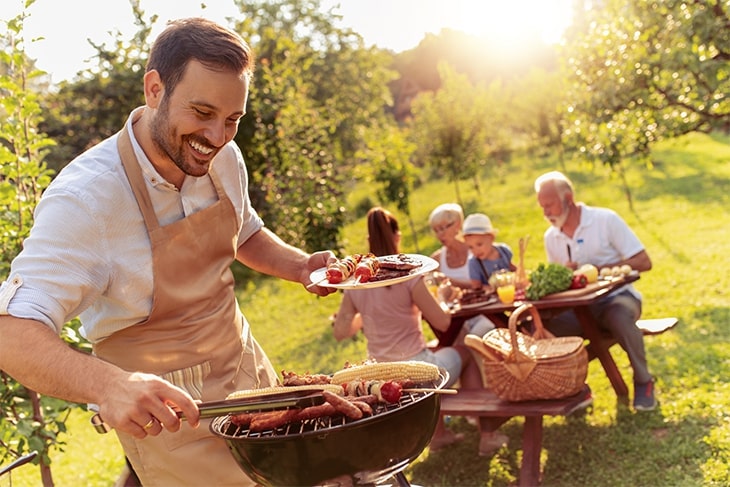 French plant-based ingredients specialist Roquette has announced the opening of a dedicated center of expertise for plant protein. The new plant protein center will serve as an R&D accelerator to fuel Roquette’s strategy for a new plant-based gastronomy.

Based in Vic-Sur-Aisne, France, the new 2,000 square meter plant will enlarge the field of possibilities in terms of food innovation, new protein development, and new production technologies for Roquette. Employing 131 people, the new site has received an investment of €11 million from Roquette and its partners, and will allow the testing of innovative ingredients, as well as further development of existing ones like wheat and pea.

“More Than Half a Billion Euros”

After recently giving Chilean food tech disruptor NotCo its Innovation Challenge award, this latest investment in the center from Roquette marks another step for its plant-based ingredient expansion. In a recent interview with vegconomist, Senior Vice President of Plant Proteins at Roquette Jeremy Burks explained: “Roquette constantly invests (more than half a billion euros over the last five years) to ensure that the supply of plant protein is secure, safe, and sustainable.”

“Being a leader in plant proteins requires both to build on past experience and to invest in future innovations. Developing plant proteins is one thing and adapting those developments to the needs of the customers and consumers is another. That’s what Roquette does, and we are taking a large number of steps to accelerate our plant protein development thanks to a series of massive investments. With this R&D accelerator in Vic-sur-Aisne, a production site with an experience of 15 years that no one else has, we will bring plant-based innovation up to a new level,” Burks commented on the plant protein center announcement.