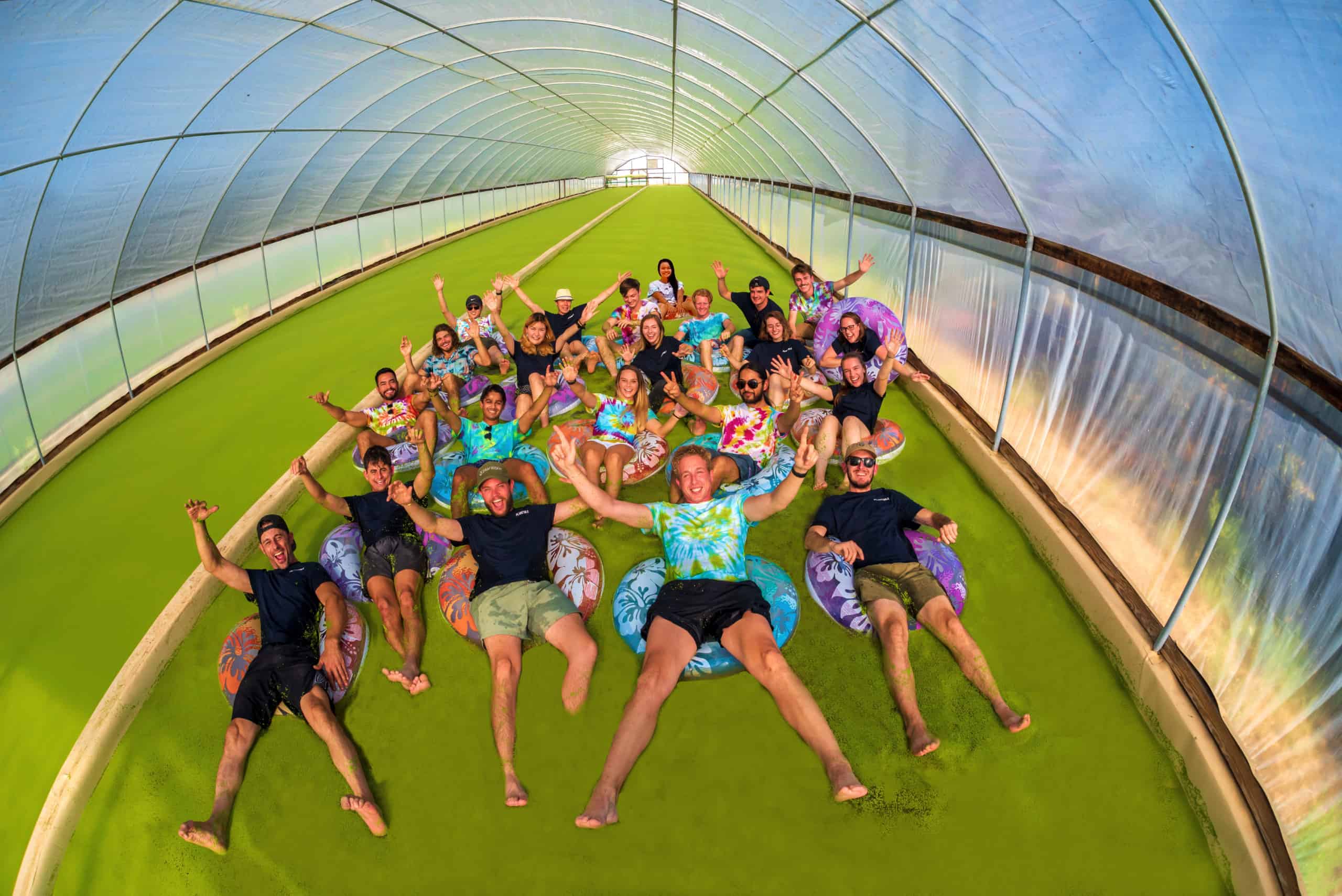 Plantible Foods announces it has closed a $21.5 million Series A funding round led by Astanor Ventures, making a total raise of $27 million to date. The startup’s proprietary plant protein Rubi Protein™ harnesses lemna, an aquatic plant commonly known as duckweed which is considered to be one of the most sustainable and nutrient-dense plants in the world.

“lemna contains one of the most valuable proteins in the world; a protein that behaves just like egg-whites”

Plantible was founded in 2018 by Tony Martens and Maurits van de Ven with the goal of reshaping the world’s food supply chain. Speaking with vegconomist in a previous interview, the founders explained that duckweed imitates the characteristics of animal-based proteins: “Being considered one of the world’s most sustainable and nutrient-dense plants, lemna contains one of the most valuable proteins in the world; a protein that behaves just like egg-whites and has an amino acid profile that is comparable to whey, while also being allergen-free and non-GMO. That is why we are developing innovative technologies to cultivate and process this mesmerizing plant.”

The founders explained why this plant protein is so efficiently sustainable: “On average, lemna doubles in mass every 36 hours, while it can be grown year-round. This results in a very stable and consistent but also scalable supply of biomass. Other plant-based protein sources have annual crop cycles and are therefore more prone to the ever-increasing unpredictable weather patterns.”

“In addition, lemna is a 100 times more efficient in producing protein compared to soy, and even 400 times more protein efficient when comparing it to peas. This makes lemna an incredibly sustainable source of proteins, as it doesn’t require arable land to be cultivated and its water footprint is significantly lower than that of other plant-based crops.”

Over the past year, the company has scaled its production capacity by 150 times by building out a small pilot plant and hired 11 more people, bringing the team to a total of 16. With the money raised the company will build its first commercial facility to launch and commercialize its product in 2022.

“Plantible is not competing with other plant proteins, our goal is to remove chickens and cows from the food supply system,” said Tony Martens, speaking yesterday on the new raise. “We are cultivating a new plant to change the broken food chain that was exposed during the pandemic. Currently available plant proteins don’t pull their weight when it comes to competing with animal-based products on taste and nutrition. By combining plant science, biochemistry and engineering, we are able to create drop-in replacements for these widely used animal-derived proteins without forcing consumers to sacrifice on either taste and/or nutrition, paving the way for an accelerated transition towards a healthier planet.”