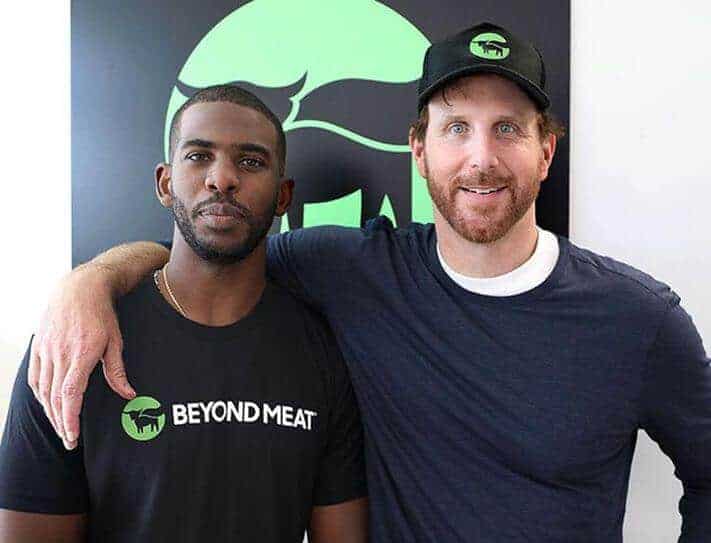 Beyond Meat, one of the fastest-growing food companies in the United States, has seen an impressive spike of up to 39% on the stock market. The news comes after an agreement with PepsiCo to establish a new joint venture to produce plant-based snacks and drinks, as announced yesterday.

The latest stock market activity is far from the first significant increase for Beyond Meat. Here we take a look at the key points in its stock market journey: