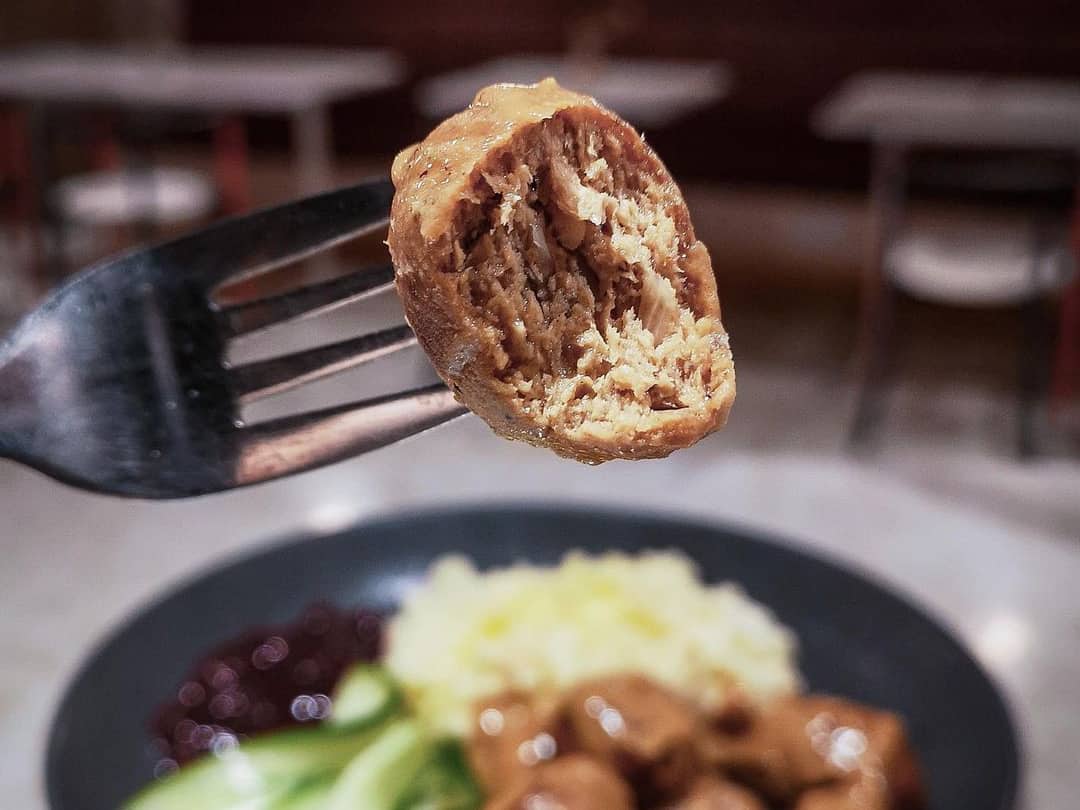 Mycorena – the Swedish startup developing mycelium-based protein from upcycled food waste – has closed what it claims is the largest Nordic Series A funding round in alt protein to date. The fresh €24 million ($26.8 million) Series A funding will be used to upscale and commercialize Promyc – the food tech’s proprietary alt protein product.

Mycorena’s mycelium-based protein Promyc can be used to create realistic alt meats, with the sustainable ingredient developed by upcycling food waste in industrial processing such as bread dough from bakeries. Mycorena has also developed fungi to create a type of fat that behaves in the same way as animal fat, enhancing the flavor of alt-meat products.

Mycelium-based foods have emerged as a major category in the development of alt protein sources, with investment in the area increasing dramatically as the sector pushes towards commercialization. With its completed €24 million Series A round, Mycorena is confidently positioning itself at the forefront of this movement despite its €8 million Pre-Series A funding round finishing just six months ago.

The Series A, which comes primarily from equity, but also from debt for the construction of a unique production facility, pushes the company’s total financing over the €35 million threshold. This marks it as a significant investment in the thriving European alt protein scene, which in 2021 raised a record-breaking $2.5 billion.

“This milestone embodies the exponential progress we have made over the past year. We have raised more capital in one fell swoop than in all previous funding rounds combined, and our total funding has more than tripled”, stated Anton Johansson, CFO of Mycorena. “The trust that existing and new investors place in Mycorena is a confirmation of the work we have done, a strong motivation to never be satisfied and an incentive to achieve even more in the future.”