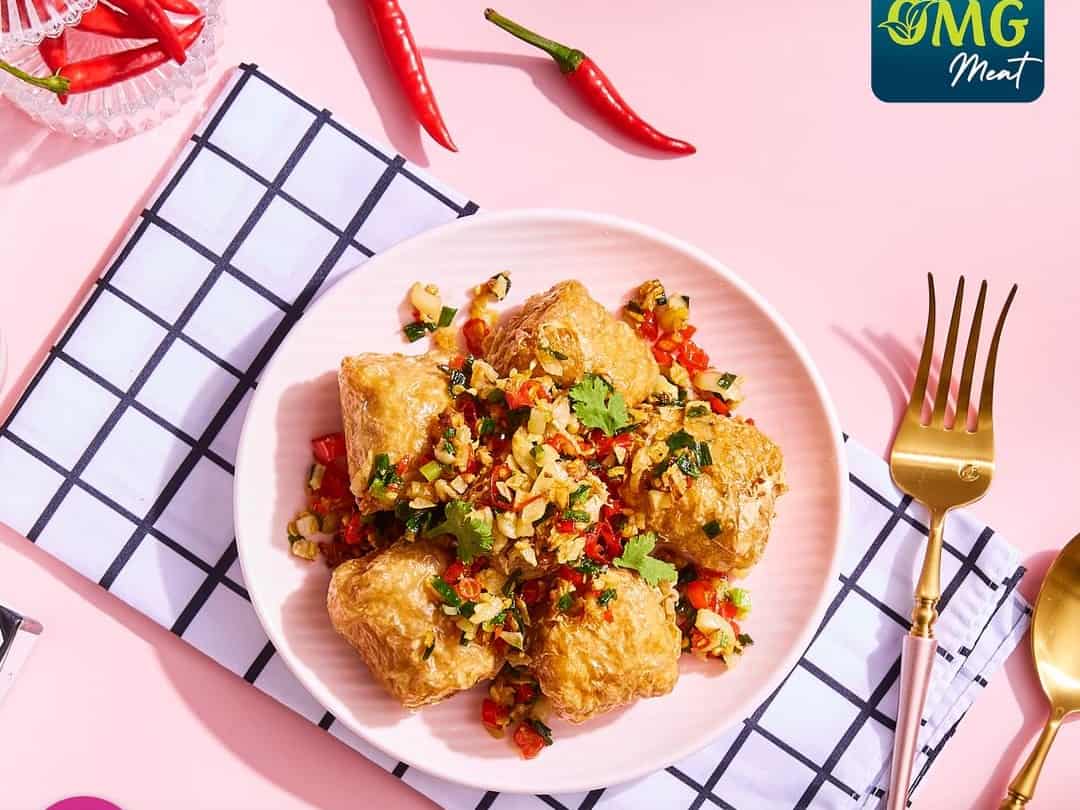 Thai Union Group – one of the biggest producers of tuna in the world – has set up a Global Innovation Center in Thailand to create an alt protein future for the multinational company. Based in Bangkok, the $9 million facility employs over 100 food scientists and engineers working on alt meat and seafood.

As well as the new Global Innovation Center, Thai Union has also partnered with several companies through a venture fund aimed at the production of cell cultivated seafood. The $30 million fund has seen agreements with companies including US cultivated seafood leader BlueNalu and Israeli cultivated meat pioneer Aleph Farms.

Pursuing both plant-based as well as cellular agriculture innovation, Thai Union’s alt protein strategy includes its OMG Meat brand, launched in Thailand in 2021. Meanwhile, from a global perspective, the strategy also includes contract manufacturing services for alt seafood, with the company to start production orders for alt tuna products in Europe and the US imminently.

As part of the recent moves, Thai Union has hired Maarten Geraets as head of its new alt protein department in Thailand, bringing over 20 years of marketing and R&D experience over from Nestlè. 2021 also saw plant-based brand V Foods sign an agreement with Thai Union to expand and develop jointly.

“We are innovating, we are pioneering a new segment, a new category, that has only just surfaced,” Geraets told Nikkei Asia.