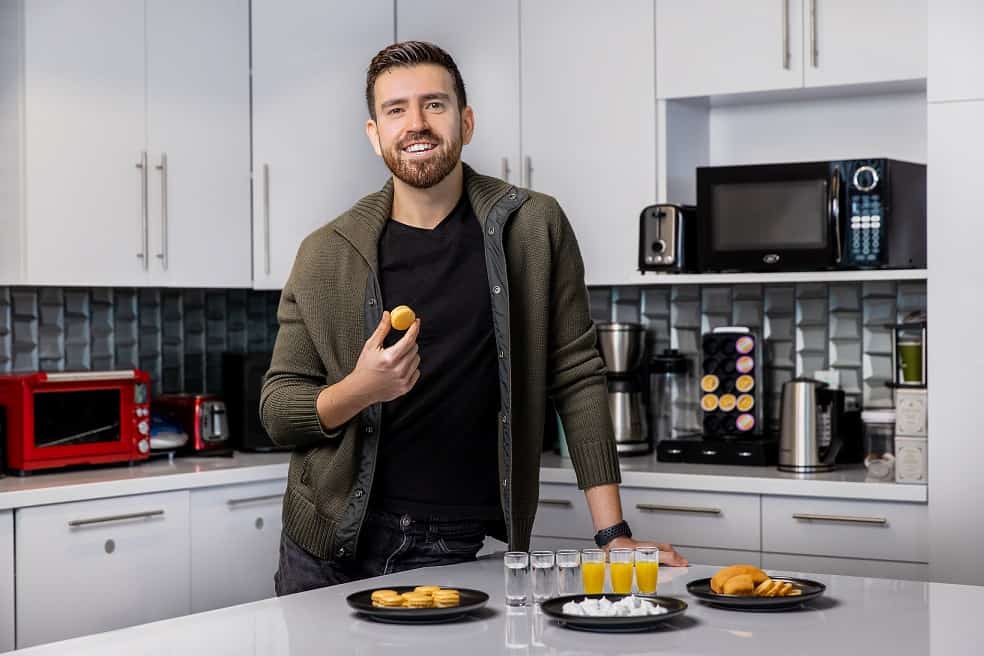 Arturo Elizondo, CEO and founder ©The EVERY Company

The EVERY Company announces $175M in Series C funding, making a total raise to date of $233 million. The animal-free protein producer, which rebranded from Clara Foods this October, reports that the round was “heavily oversubscribed due to strong investor appetite to fill the growing supply gap for animal-free protein”.

San Francisco-based EVERY, which currently produces EVERY ClearEgg™, EVERY EggWhite™, and EVERY Pepsin, will use the capital to scale production, commercialize a “robust pipeline of animal-free protein products” across the US, and expand into new food applications.

“There has never been a better time to be a B2B ingredients platform,” said Arturo Elizondo, CEO & founder of The EVERY Company. “As the world’s biggest food companies work to evolve their product offerings into the 21st century by driving for cleaner, kinder, and more sustainable labels, the options available are few and far between. We at EVERY™ are perfectly positioned to enable the world’s largest and smallest food companies to transition to an animal-free future –– without compromises. Now, our major objective is to scale the platform to make good on our promise to bring our proteins to everyone, everywhere. This new injection of capital will allow us to do just that.”

The round was co-led by new investor calling itself McWin, and existing investor, Rage Capital. Other new and existing investors joined the round including Temasek, Grosvenor’s Wheatsheaf Group, and TO Ventures. Prosus Ventures also contributed to the funding, marking its first investment in synthetic biology.