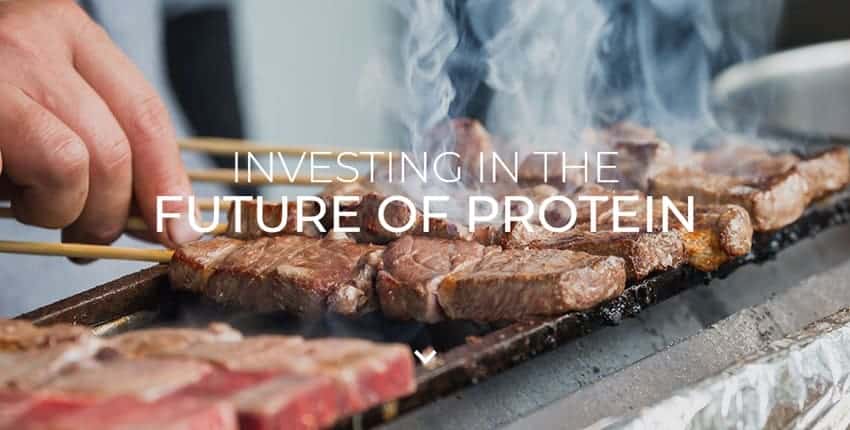 Alt protein venture capital fund Lever VC has announced the completion of the $80 million Lever VC Fund I. The fund has been raised to back early-stage plant-based and cell-cultured startups around the world, with a portfolio of 19 fast-growing alt protein companies on board.

The backers of the completed $80 million fund hail from all over the globe, including several of the world’s largest meat companies, according to Lever VC, and some of the world’s largest ingredient, food commodity, fermentation, and AgriFeed companies – although no names have yet been disclosed. Work will begin early next year on the raising of Lever VC Fund II. The diversity of the investors shows investor confidence in the alt protein sector, and the urgency to diversify from conventional food markets.

“We’re pleased with the strong growth in value, sales and technology of our current portfolio, and we’ll continue to invest in more stellar companies over the next year,” stated Nick Cooney, Managing Partner of Lever VC.

“We’re grateful to be partnered with some of the biggest food companies from the US, Europe, China and Southeast Asia, as well as value-add family offices. We also look forward to beginning the raise of Lever VC Fund II early next year on the back of large pre-commitments from existing LPs and strong interest from institutional investors,” he added.