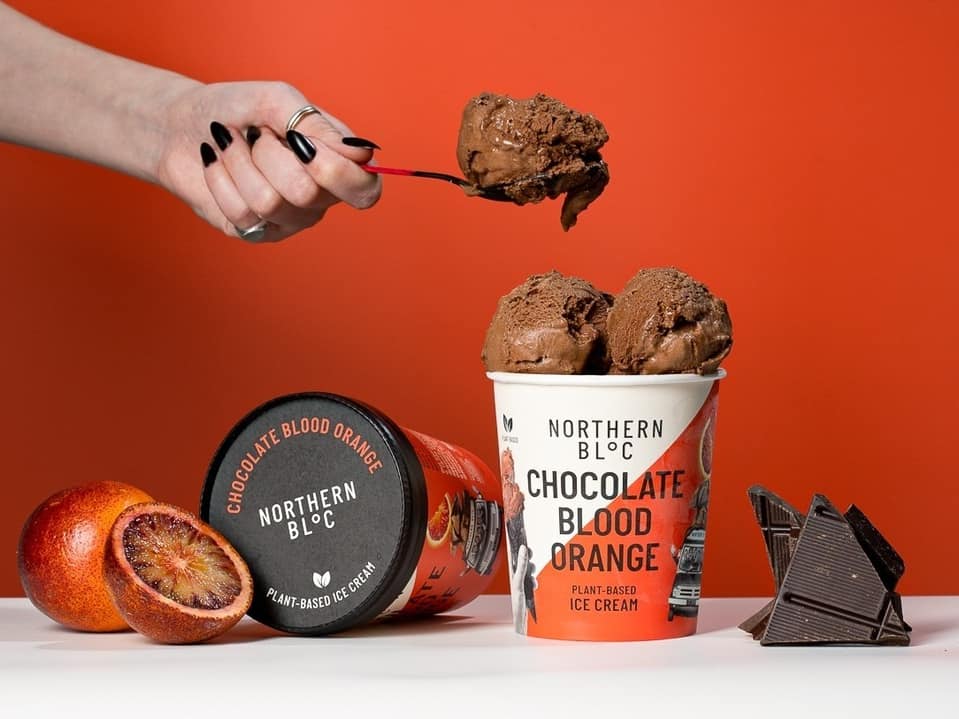 Following its successful entry into the plant-based market, UK ice cream brand Northern Bloc has secured a £1.2m follow-on investment to support its expansion. The funding will enable Northern Bloc to relocate to a new, larger site in Leeds, Yorkshire, as well as expand its team.

Northern Bloc has secured the £1.2m follow-on investment from Gresham House Ventures, with the ice cream maker beginning its relocation into the new production site this week. The company plans to convert the existing facilities into a purpose-built ice creamery before fully relocating its expanded production facility and office-based sales and marketing team. The site will also feature a factory shop and host events.

Northern Bloc has previously raised a seven-figure investment in January 2021 to kick start its growth and is now available in the likes of Waitrose, Co-op, and Ocado as well as in UK foodservice outlets. It continues to make dairy products, although Northern Bloc’s growth has reportedly come primarily from its plant-based range.