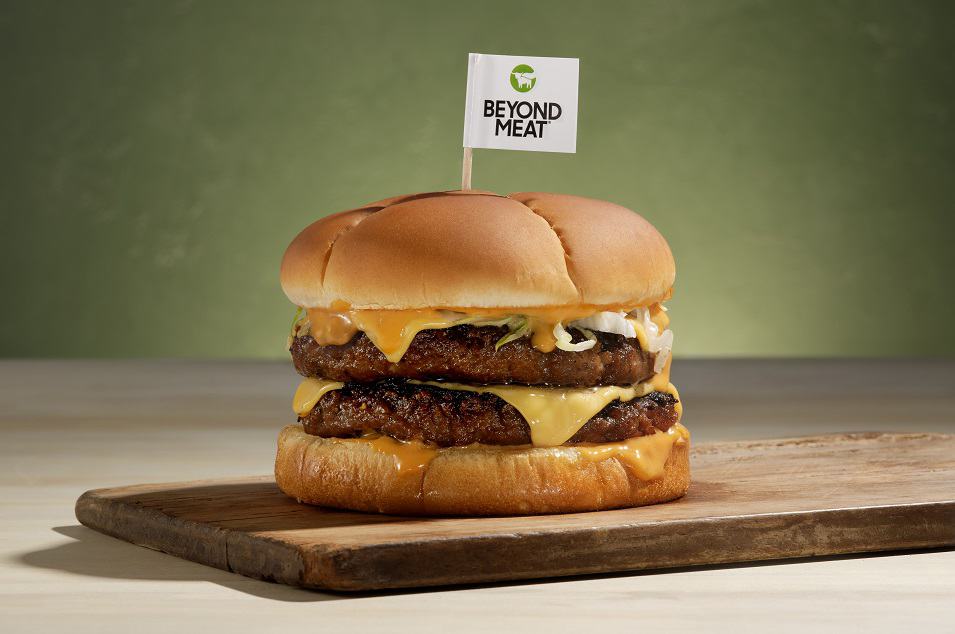 Known simply as Fund II, the fund is over  times as large as Unovis’ previous $45 million fund New Crop Capital Trust. Some of the companies this capital was deployed to, such as Beyond Meat and Oatly, are no longer part of Unovis’ portfolio following their IPOs.

So far, Unovis Asset Management has invested in 63 companies, with an average deal size of $14.95 million. With the new capital secured, the firm intends to expand its portfolio of alt-protein companies and support R&D between portfolio brands.

Unovis Chief Investment Officer Chris Kerr commented in a press release: “Humanity needs a revolutionary approach to reimagining our global animal protein production system and its inherent impacts on animal suffering, climate change, food injustice, and myriad other harmful consequences of using animals for human desires. Our first fund, New Crop Capital Trust, proved that with a little ingenuity, a little capital, and a little cooperation with some of the world’s largest food companies, we can support this critical new trajectory.

“It is a great privilege to close our second fund and to continue to put investor capital to work accelerating the urgently needed transformative change that alternative proteins are bringing to our food system.”

Kerr emphasised that rather than falling for the hype surrounding some startups, Unovis would pay attention to a company’s potential to make a positive impact on society while also performing well financially.

In addition to his role as CIO of Unovis, Chris Kerr is also the co-founder of alt-seafood brand Good Catch and an investment manager at venture capital fund New Crop Capital (overseen by Unovis). In December, Kerr was named a UBS Global Visionary for his work with Good Catch, along with co-founder Chad Sarno. He has now helped to launch and fund a range of plant-based companies, including Beyond Meat, Daiya, Alpha Foods, and NUMU.

Said Kim Odhner, Managing Partner, Europe and Asia: “Whether humans avert catastrophic climate change or not, there is life today – animals, forests, oceans, people – that needs protection. More than ever, it is up to individuals, innovative companies, visionary investors and policymakers to drive that change. We understand that addressing the interwoven injustices of the global food system can help facilitate meaningful action, and we’re proud to be supporting innovation in alternative protein as a way to move that needle forward.”