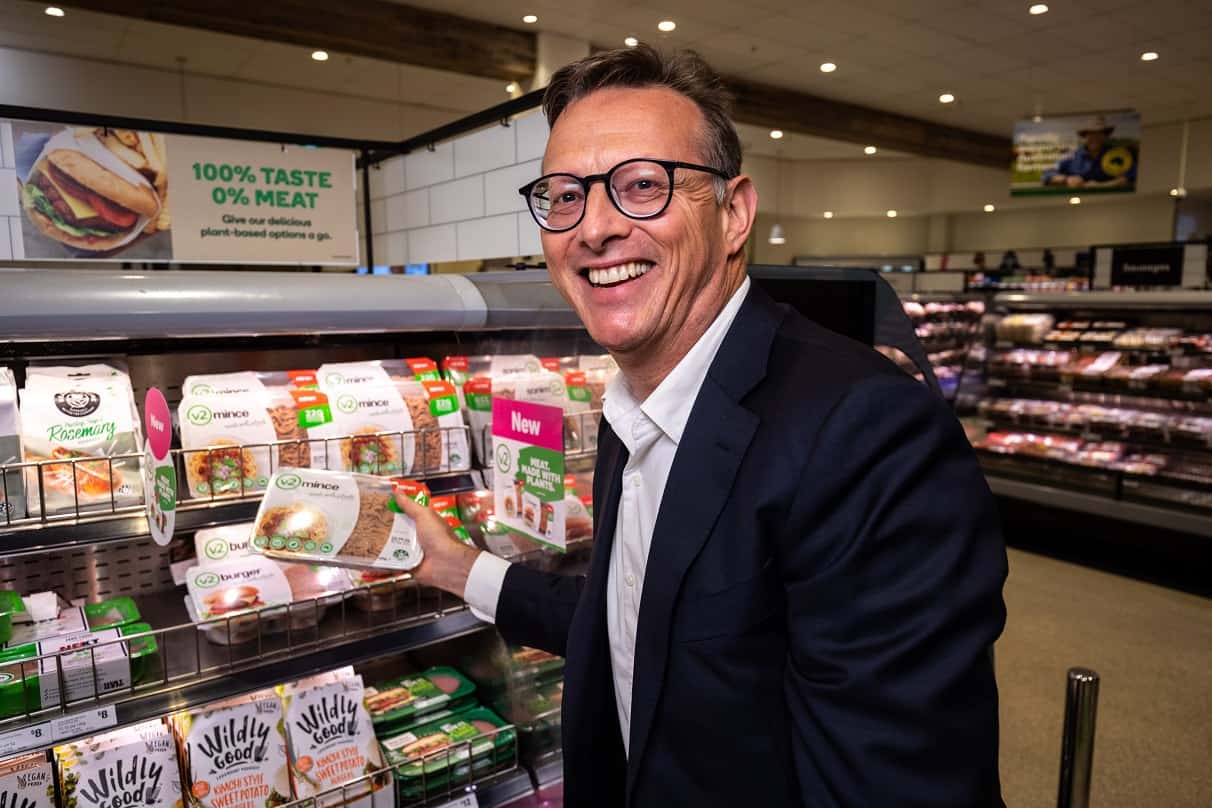 Australia’s v2food has announced the closing of a US$54 million Series B Plus funding round, which in addition to its US$57 million round in October 2020, brings the company’s total funds raised to US$138 million. The company reports that, in just two and a half years, its value has increased from $2 million to over $500 million.

v2food recently announced its launch into the Chinese market, with its first batch of products including a new iteration of the company’s v2mince, resembling pork. Having already successfully developed international markets in New Zealand, Thailand, the Philippines, Japan, and Korea, the company plans to use the new funds to scale its advanced manufacturing and broaden its global reach across Asia and into Europe.

“We are delighted to bring onboard Astanor and are grateful for the continuous support from our returning investors,” said Hazell. “The company is speeding up product advancements and scaling up our business footprint. Adding to our existing Sydney HQ, we have officially opened operations in China and appointed our new China General Manager, Cyrus Pan, to build the brand locally across Asia. This round enables us to continue our efforts improving and iterating our products and further grow the company in terms of scale, global competitiveness, and business development.”