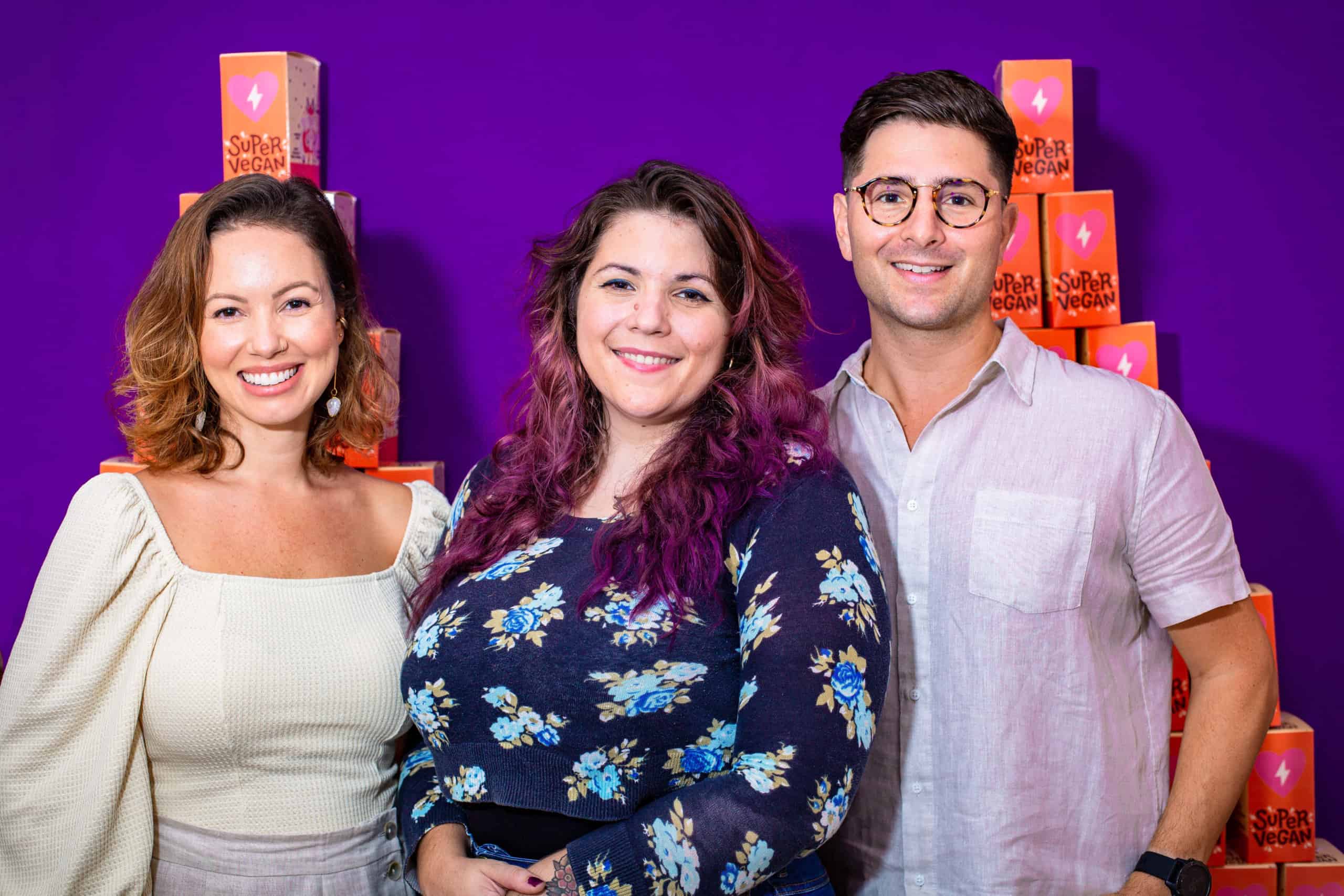 Vegan investment fund Veg Capital has made its first investment in Brazil by funding female-led chocolate company Super Vegan. Plans have been announced to grow the company’s production and sales by ten times in the next twelve months.

Super Vegan was founded in 2018 by Juliana Salgado Gaze, who has been vegan since the age of 14. She started making her own chocolate after struggling to find vegan white chocolate on the market, and the company quickly took off.

The brand now offers 11 different flavours, including Cookies and Cream, White Strawberry Chocolate, and Nougat. The chocolates are made with plant-based milks and ethically sourced ingredients.

In 2020, investor Crica Wolthers and his wife began providing funding to the brand. Then, at the start of this year, Wolthers became an adviser for Veg Capital and shared his excitement about Super Vegan with the fund’s managing director, Veganuary founder Matthew Glover. Glover decided to partner with Wolthers to invest in the company, leading to Veg Capital’s first Brazilian investment.

Super Vegan is currently producing 750kg of chocolate per month, but the investors aim to scale that by ten times. The chocolates are already sold throughout Brazil in markets, coffee shops, and more, and Veg Capital hopes to start exporting them to Europe.

Veg Capital was initially launched in the spring of 2020. What sets it apart from other funds is that it operates as a nonprofit, donating all profits to animal charities. In an interview with vegconomist, the fund’s Financial Advisor and its Head of Investor Relations said that Veg Capital was “specifically focused on the removal of animals from the food chain.”

“It’s all about making plant-based alternatives competitive with animal-based products on both taste and price,” they said. “Once that happens, which is only a matter of time, the longer-term outlook will shift to creating sustainable food sources that also regenerate the environment.”