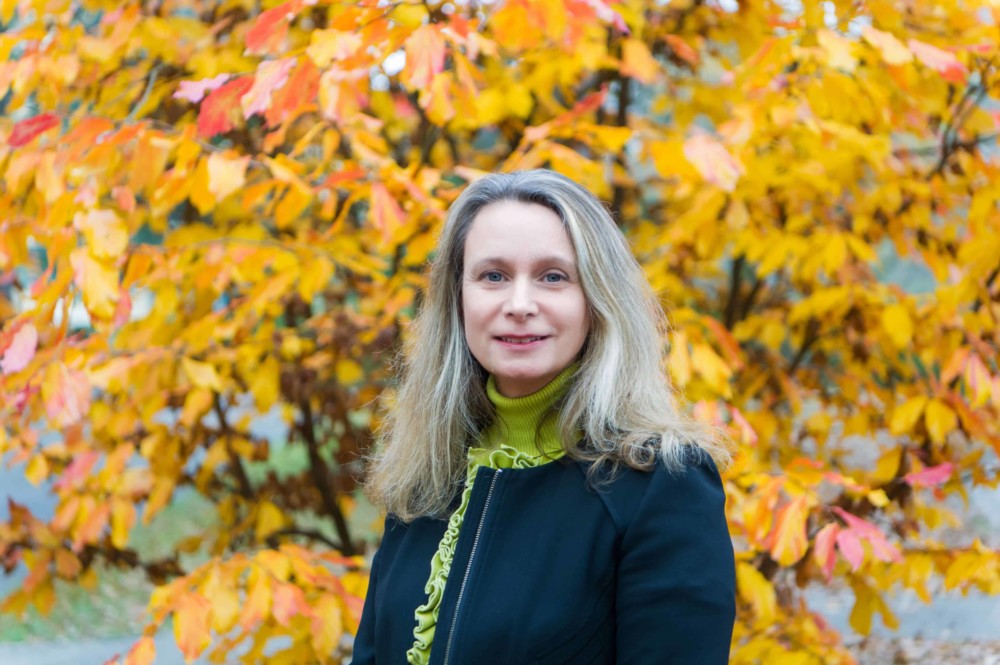 Following the success of its first vegan venture capital fund in 2018, Beyond Impact has launched a second fund to invest in early-stage companies producing alt-protein products and animal-free materials.

Beyond Impact’s first fund was the first in Europe to focus entirely on plant-based and alternative protein companies. Its previous investments included BlueNalu, The EVERY Company, Meatless Farm, and Geltor, amongst others.

The seed share class of the new vegan venture capital fund is already fully subscribed, with almost $25 million of commitments. A final close with a target of $110m is expected in the first half of 2022.

“Beyond Impact’s second fund will build upon the success of the first Beyond Impact vehicle, which made over 20 investments in this area. By supporting forward-thinking early-stage companies in their development, we will further drive the necessary transition to a humane and sustainable world,” said Founder and Chief Investment Officer Claire Smith.

Last year, Beyond Impact launched the Vegan Diversity Fund to allow a wider audience of investors to access its expertise in selecting high potential and impactful companies. As suggested by the name, the fund has an emphasis on investing in diverse founding teams.

“The fund aims to spur on veganism through helping entrepreneurs bring more high-quality products to market and grow their companies to take more market share and create more impact,” Smith told vegconomist in an interview.

The US Vegan Climate ETF

Beyond Impact is part of the Beyond Investing vegan investment platform, which in 2019 launched an ethical stock investment option called the US Vegan Climate ETF (VEGN). Within a year, VEGN’s assets were worth over $25 million, climbing to almost $65 million in 2021. Last year, it was also reported that VEGN had been outperforming the S&P500 Index since its inception.

“The enormous success of VEGN ETF underlines that animal-friendly and climate-conscious investing can be good for people, planet and your pocketbook. With the expansion of our product range into global small-cap thematic and regional vegan climate indexes, our aim is to provide complete portfolio solutions for vegans and environmentalists that bring about a kinder, cleaner, healthier world,” said Claire Smith.