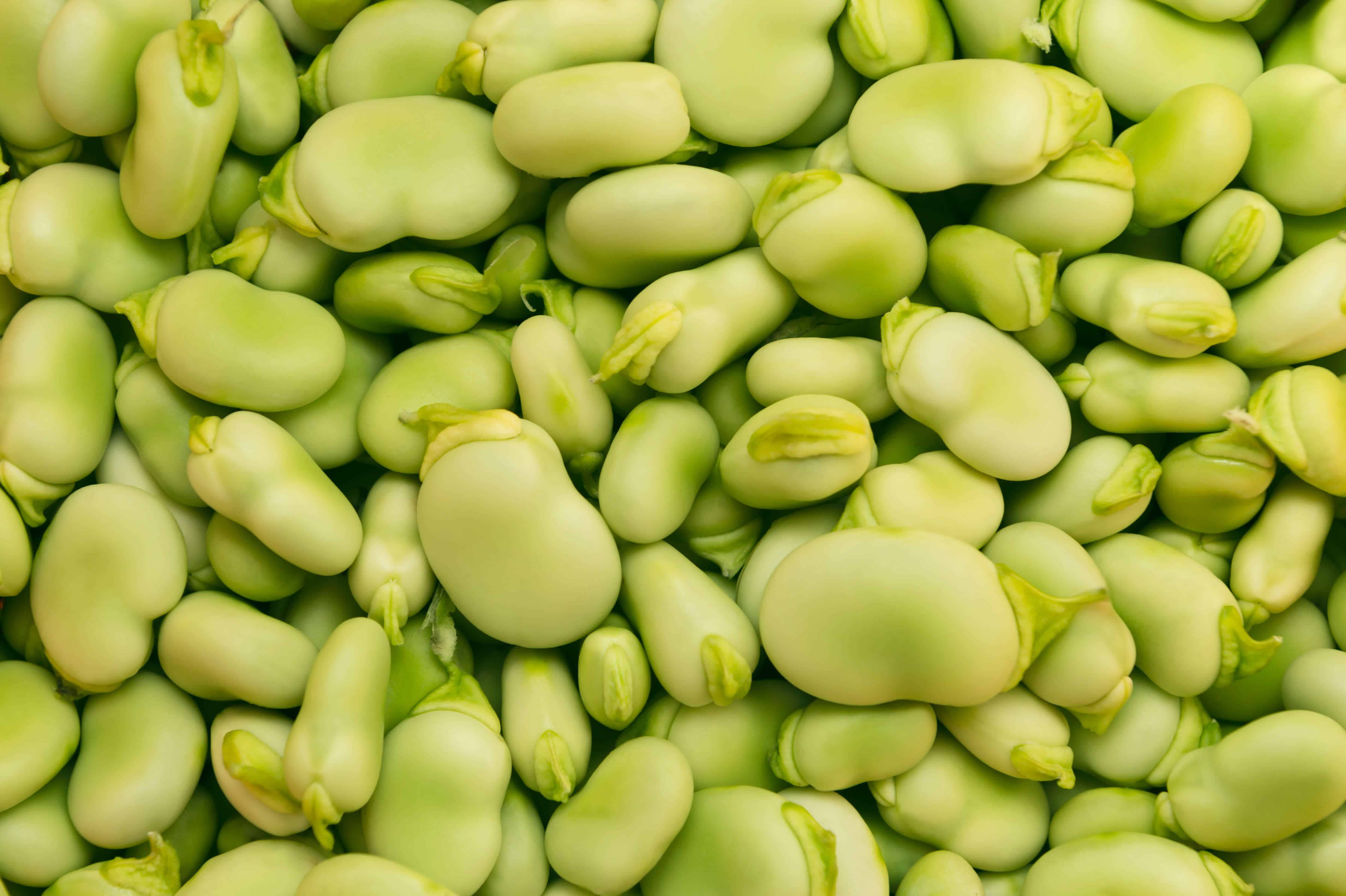 NUTRIS Group has opened what it claims is the first factory in Europe for the production of fava bean protein isolate. Located in Novi Senkovac, Croatia, the facility will also be able to produce potato-based ingredients.

In conjunction with Denmark’s SiccaDania, NUTRIS has invested €30 million in the new site. The technology used at the facility was developed by the University of Copenhagen over a ten-year period, and has been further improved by the two companies.

Ultimately, NUTRIS plans for the site to be part of a state-of-the-art agro-industrial hub called NUTRIS.park™, which should be operational by 2030.

Fava bean protein is growing in popularity as an ingredient in alt-protein products. The protein is functionally similar to soy, but is not a major allergen and has a more positive perception among consumers. The market for fava protein is expected to reach $3.47 billion in 2025, growing with a CAGR of 2.19%.

One plant-based company to use fava beans is Upton’s Naturals, which launched taco crumbles made with the protein in February. Another notable recent launch is Big Mountain Foods’ soy-free fava-based tofu. Finland’s Verso Foods also uses fava beans in its meat alternatives, while ice cream brand Halo Top has even incorporated fava protein into its dairy-free line.

“I am proud of the fact that NUTRIS Group was the first to implement the groundbreaking process and green technology for the production of the premium ingredients from fava beans, which will become a central source of energy in the food of the future, and the first one to build the only European hybrid factory,” said Zvonimir Sedlić, NUTRIS Group’s Founder and Management Board President. “The factory will utilize the latest technology to manufacture high-quality plant-origin ingredients, with emphasis on proteins.”