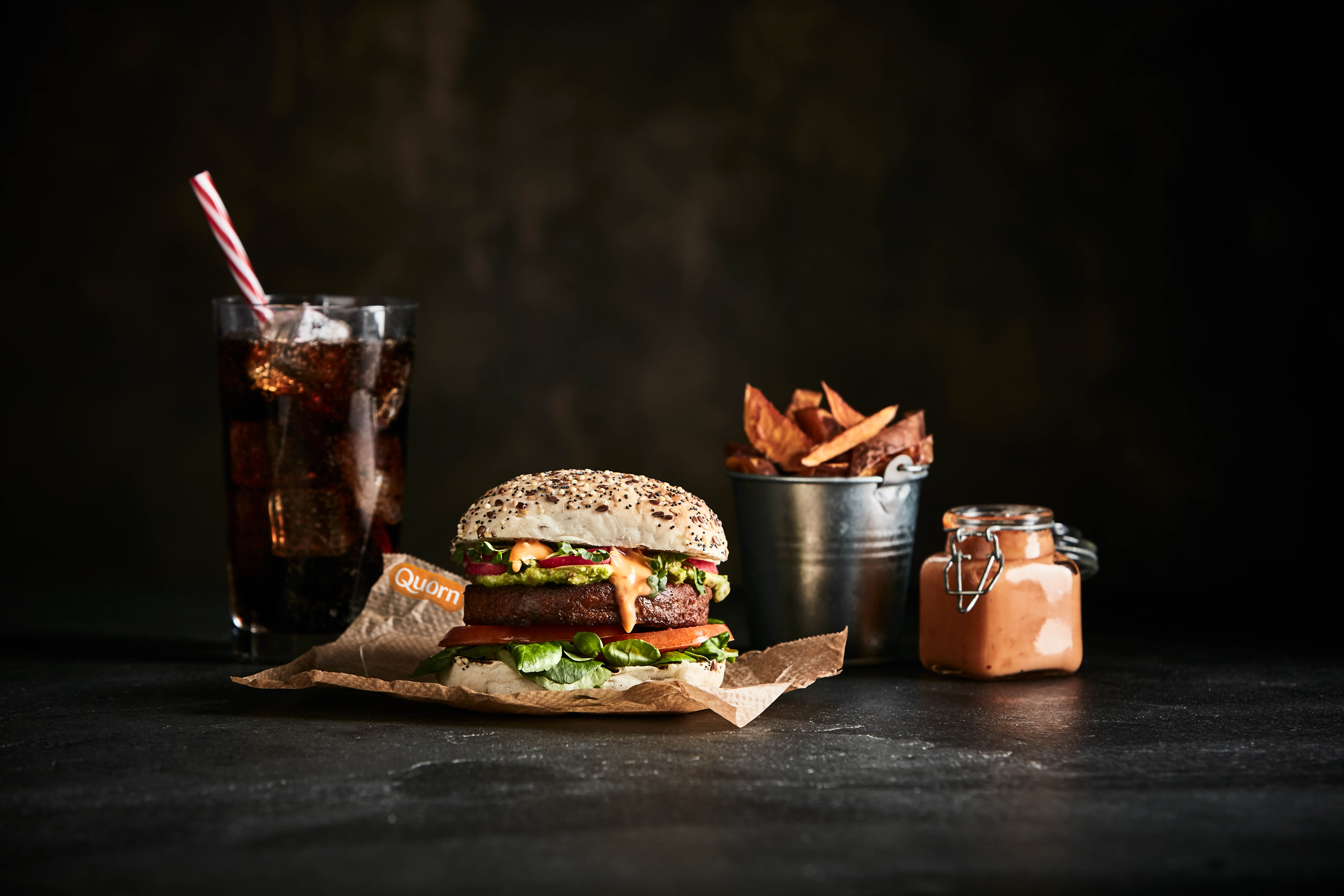 Quorn products are selling at such a rate since Veganuary that the company has been unable to keep up with demand and shoppers have been found complaining about empty shelves at Tesco, Asda, Sainsbury’s, and Waitrose.

Quorn’s global marketing operations director, Sam Blunt, said that supply could not meet demand, despite operating the biggest meat alternative production facility in the world, which produces 1.33 million units per week. Blunt told Inews that the company has a strategy to further increase production capacity and invest in new equipment.

Quorn’s products are made from mycoprotein, a fungus-derived fermented protein, which as we reported, has been shown in a scientific journal to be a highly sustainable meat alternative and is trending amongst plantbased producers. The majority of the Quorn range is now egg-free and vegan friendly, with the vegan crunchy chicken nuggets reported as being popular and particularly hard to find in stores throughout January.

Over in the US, Quorn is also benefitting from sales in Kroger Stores which have introduced some merchandising tactics which include coupons. Kroger Is the United States’ largest supermarket by revenue.

Referring to recent sales in January, Mr Blunt went on to say: “We saw unprecedented levels of demand. Other brands producing meat-free products have been experiencing the same, it’s not just us. Veganuary had record sign-ups, and not everyone who does it registers. We think we had as many as 4m customers in January.”