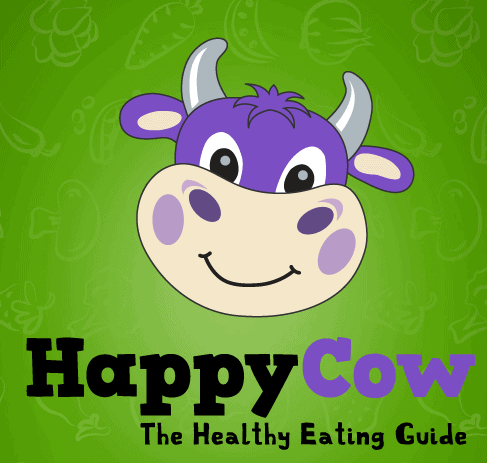 In an interview with Elysabeth Alfano on the Plantbased Business Hour, Principal of HappyCow, Ken Spector, shares breaking, global vegan restaurant trends during Covid-19 and the explosion of vegan options all across the world, revealing that while mainstream foodservice is failing, there has in fact been an increase in vegan restaurants since the Pandemic.

He adds, “These were purely vegan restaurants. We’re not even talking yet about vegan options. That is exploding!” Also according to Ken, Germany has now become the country exporting the most vegan products around the world. As we reported, A recent study by Forsa on the eating habits of Germans, showed that meat consumption in the country continues to decline and this decline is increasingly taking place amongst males. Only 26% of those surveyed eat meat every day, whereas this was the case for 34% surveyed in 2015.