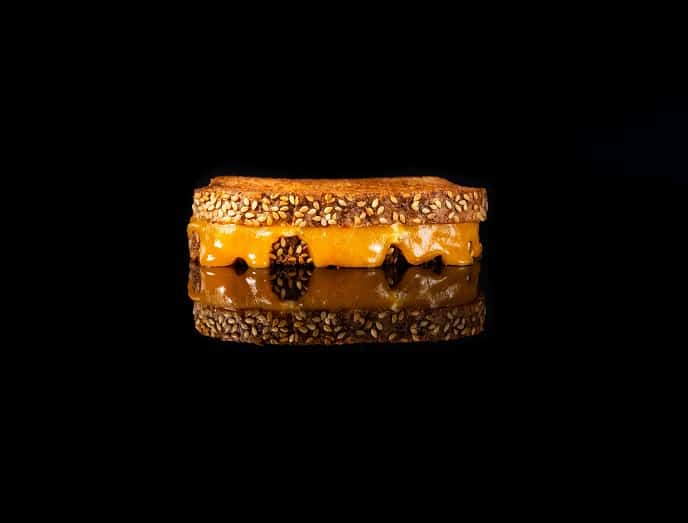 A new market study reveals that the plant-based dairy market is predicted to expand by nearly 3X over the next ten years from $11 bn to an estimated $32 bn. China is identified as a key market which is described as “flourishing” and cheese is identified as the next frontier in terms of innovation.

“Cheese alternatives are predicted to be the “next frontier” in plant-based innovation, advancements in ingredient technology are estimated to fire dairy-alternatives market”

The report finds that plant-based dairy reached a valuation of $11bn in 2020, when plant-based milk expanded twice as fast as cow’s milk. Almond milk remains the category leader at US$ 6.5 Bn, followed by fast-rising oat milk, then soy milk. Two out of five sales of plant based dairy products were found to occur via online retail platforms.

North America and Europe are dominating the global plant-based dairy market share, with a combined figure of 53% in 2021. However, China was identified as key to the market, with a projected expansion rate of 13.6% throughout the forecast period: “Rising population and surging disposable incomes have resulted in spurring demand for dairy alternatives in China. Subsequently, raising awareness about the extensive use of fertilizers boosted the market growth for alternative dairy products and is expected to exhibit a strong surge in demand over the next decade.”

Along with Oatly, one example of alt dairy success in the Chinese market is Califia Farms, which partners with the Alibaba Group for distribution. Last November, Alizila, the official news platform of Alibaba Group, commented: “China’s young, health-conscious consumers are going nuts for Califia Farms’ oat and almond-based products on Alibaba’s Tmall Global e-commerce platform.”

The recently departed and much-respected CEO of Califia, Greg Steltenpohl, commented on the importance of the Chinese market: “The China market presents a huge opportunity for us, and we know Alibaba is the right partner for the market. We have been pleasantly surprised by Chinese shoppers’ instant adoption and a strong affinity for our brand.”

In conversation with Elysabeth Alfano last October, Mr Steltenpohl predicted that plant-based milk would take 50% of the milk catgory in ten years’ time, asserting that “the curves are going to intersect and we are going to pass the 50% mark, and I’ll put my money down on the ten-year mark.”