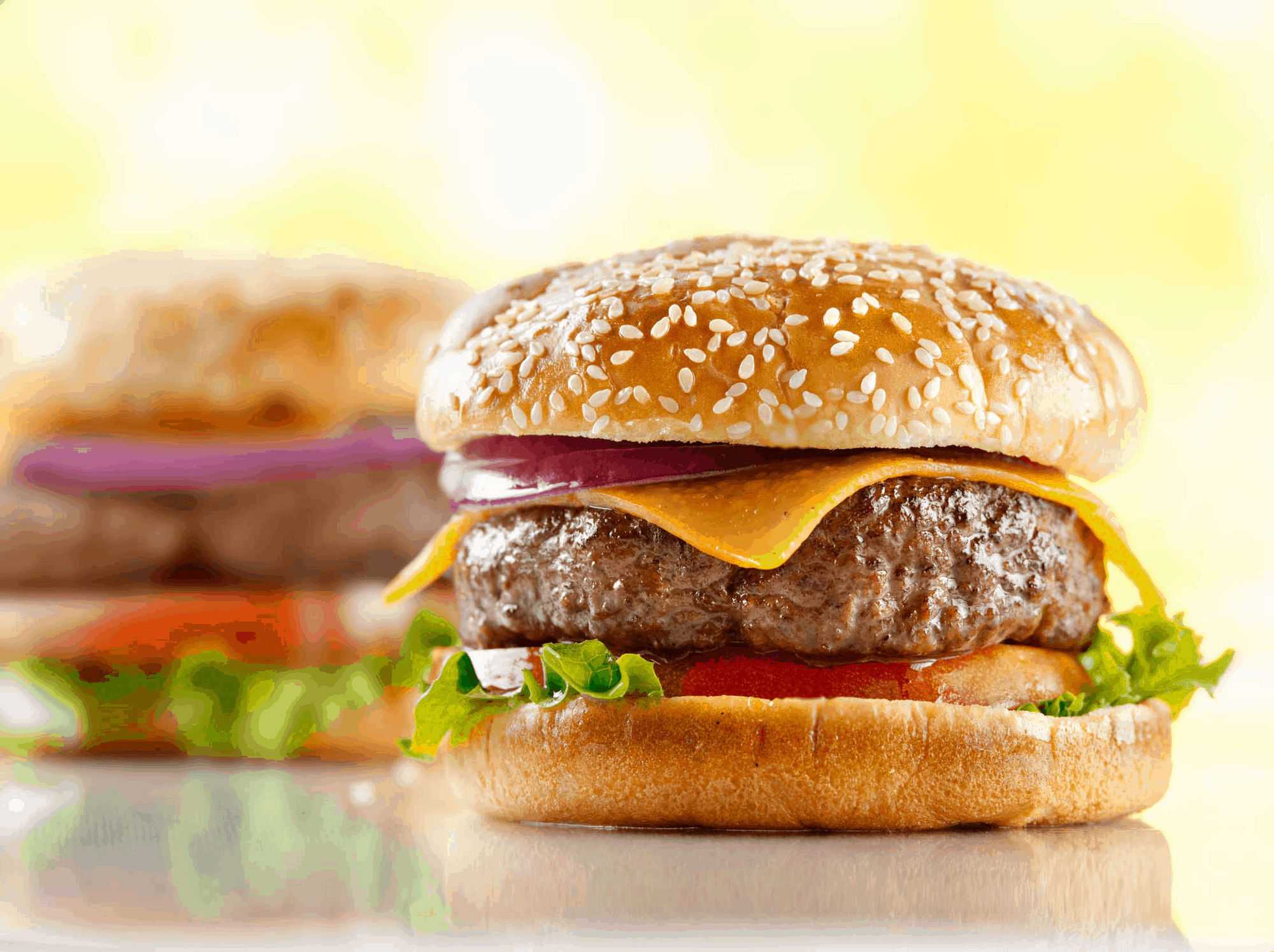 A market report by Global Market Insights has projected a 17% CAGR for the alt-protein market between 2021 and 2027. By the end of this growth period, it is predicted that the market will be worth $155 billion.

Particularly high growth is expected for the cereals and snacks segment, with alt-proteins increasingly used in products such as protein bars, energy bites, and trail mixes. Growth is also expected to be significant for the bakery segment.

Demand for alternative proteins is growing fast in North America, but also in the Asia-Pacific region, where disposable income is rising and consumers are increasingly becoming more health-conscious. A report earlier this year predicted a boom for the Chinese alt-protein market due to a rise in flexitarianism, while another report in 2020 found that there was huge potential for alternative proteins in Asia.

Even conventional meat companies are beginning to invest in alt-protein. And in the UK, a think tank recently urged the government to invest in the industry for the sake of the planet.

Yet another report, conducted by Bloomberg Intelligence earlier this year, predicted “explosive growth” for plant-based foods. It projected that the market would soar to $162 billion by 2030 — and this figure doesn’t even include cell-cultured products.

Though exact figures vary, there’s one thing all the research agrees on — the alt-meat industry is growing fast, and it isn’t going anywhere.