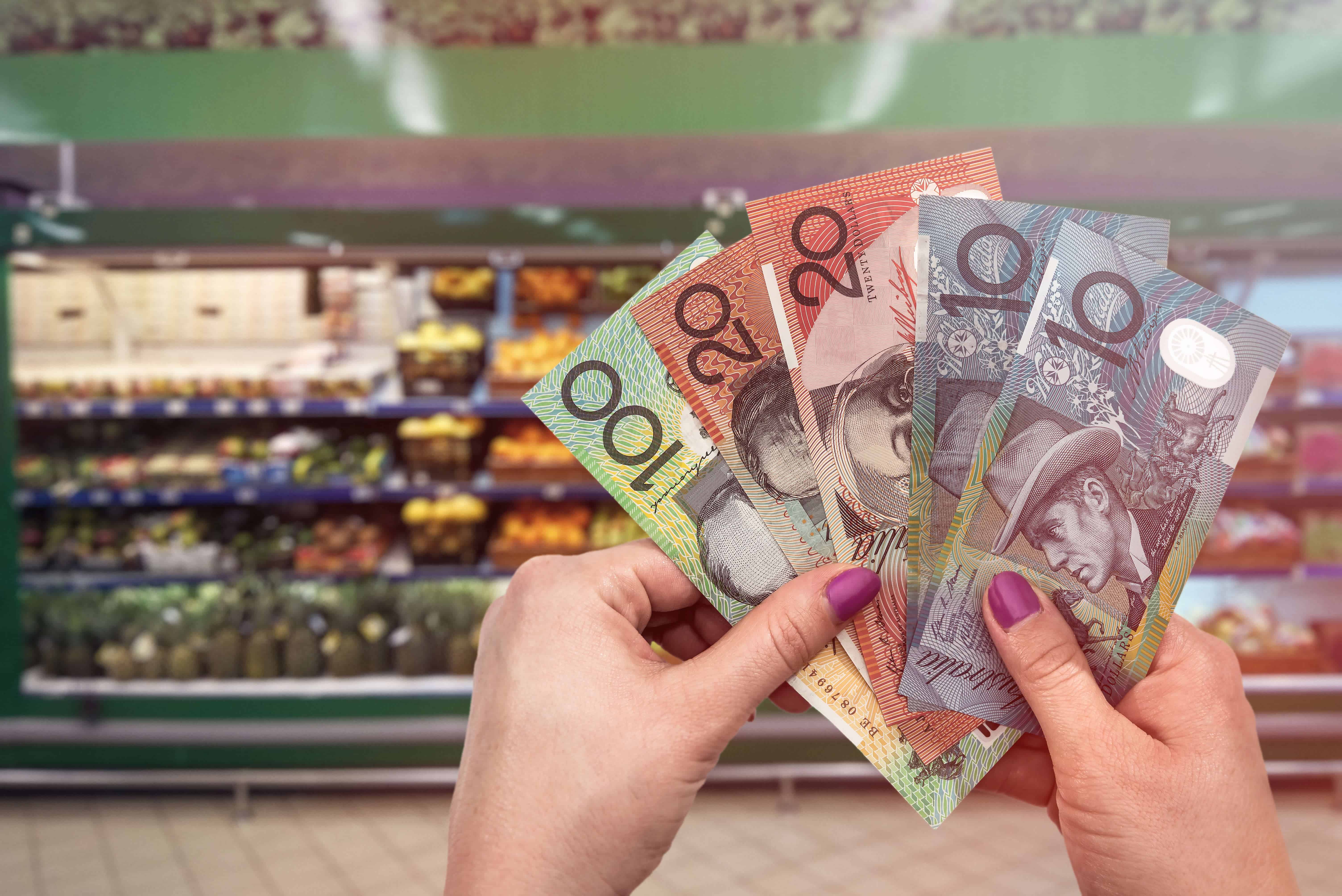 The number of new vegan food products launched in Australia has almost tripled in the past five years. Australia is the third fastest growing vegan market in the world, according to research company  Roy Morgan data in 2018.

Now, new figures from Roy Morgan show that almost 2.5 million Australians or 12.1 per cent of the population have diets where almost all the food is vegetarian. This is up from 2.2 million in 2014.

In response to the growing trend, mainstream restaurants and fast food chains are offering more and more vegetarian and vegan choices, these include Dominoes Pizza, Mcdonalds, Hungry Jacks and Mad Mex to name some.

While figures on the exact number of vegans in Australia are not easy to quantify, Vegan Australia estimates there are about 400,000 to 500,000 vegans nationwide. IBISWorld, an industry research firm, stated that – based on current trends – the number of people following a vegan diet is expected to continue rising in the next five years.