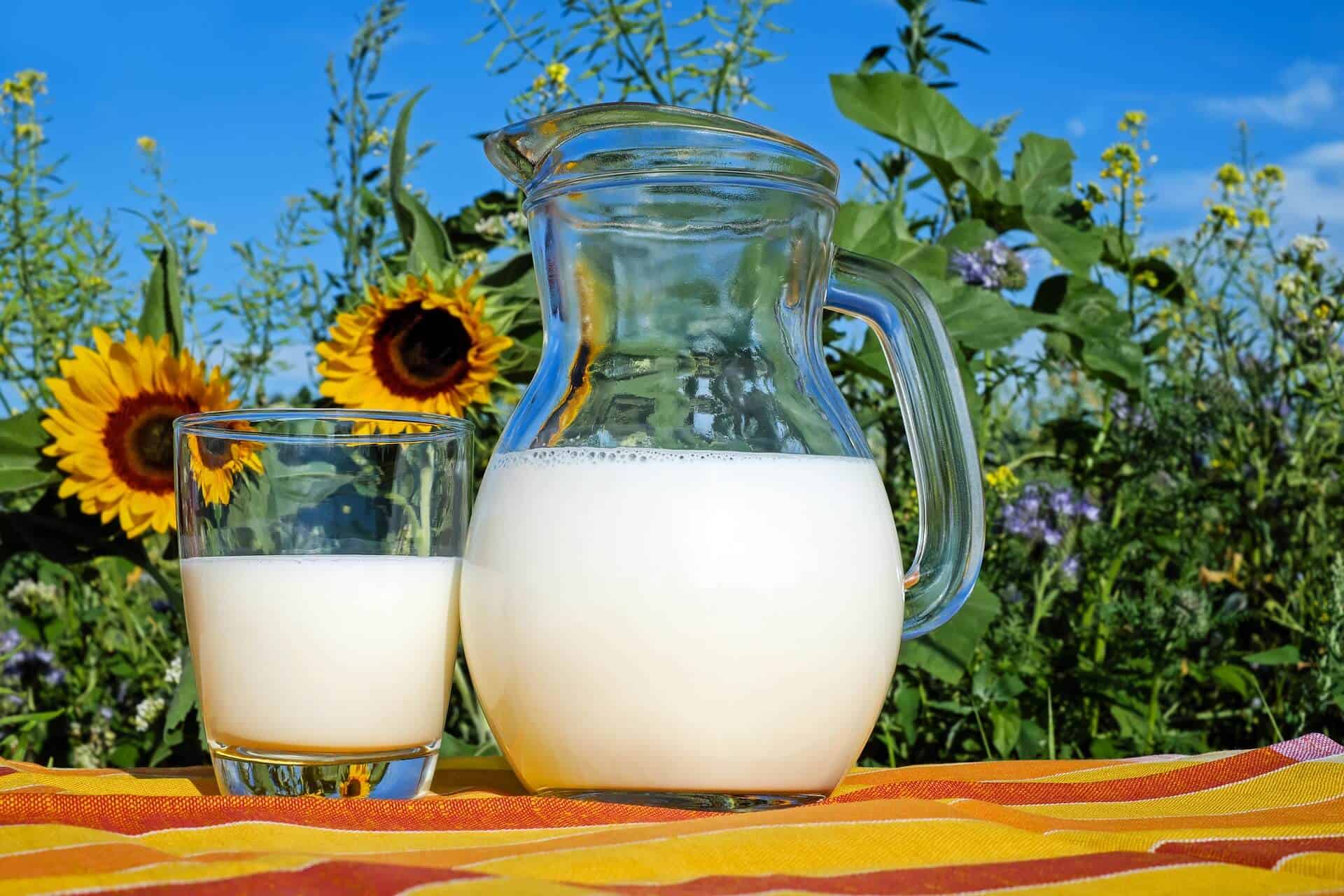 Declining demand for milk has already prompted many milk producers to rethink; large companies such as Danone and Dean Foods have taken steps towards developing vegan alternatives. The Canadian federal authority Statistics Canada has also looked into changes in milk consumption in its country. In April this year, the possibility of placing warnings on foods such as dairy products was under consideration.

A CBC News report focusing on food availability in Canada since 1960 has examined Statistics Canada’s findings. The data shows that almost 60 years ago, each Canadian consumed more than 70 litres of whole milk. But today it is about 10 litres, and milk consumption has also fallen significantly in the USA. According to the latest data, sales of cow’s milk have fallen by 9.7% in the last five years, whilst sales of plant-based milk have increased by 61% over the same period.

There are several reasons for the change in demand. “When you look at demographic changes, economic changes, trade changes and health messages, you understand food changes,” explains Malek Batal, Professor of Public Nutrition at the University of Montreal. “These are also changes in dietary habits.” The influence of the media should not be underestimated either. In recent years, many celebrities and activist groups have spoken about the atrocities committed by the dairy industry. In addition, more and more people are concerned about the potential health risks associated with dairy products.