According to the China Plant-based Protein Topical Report from The NPD Group, plant-based foods are becoming more available and appealing as Chinese consumers are generally seeking more protein in their diets.

The key findings from the report are:

Although plant-based protein currently occupies a small share compared to animal meat proteins in China, the study reveals how plant-based is a rising trend in China, a country with over 400 million millennials – the demographic with the most active interest in plant-based foods. Homegrown startups like YouKuai – makers of Zrou, as well as Green Monday and HERO Protein are leading the market. However, they face competition from global brands, like Beyond Meat and The Vegetarian Butcher, which are looking for footholds in the market.

“There is no doubt that consumers in China view plant-based proteins as healthier alternatives to traditional meat protein,” stated Gimantha Jayasinghe, Senior Vice President of APAC Foodservice at The NPD Group. “Though these products have a long way to go in terms of share against their meat counterparts, they are gaining acceptance and retention among consumers. This presents tremendous opportunities for manufacturers as consumers continue to look for healthy alternatives to meat.” 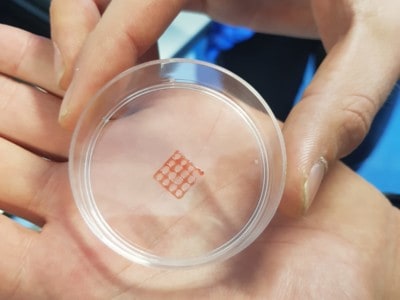