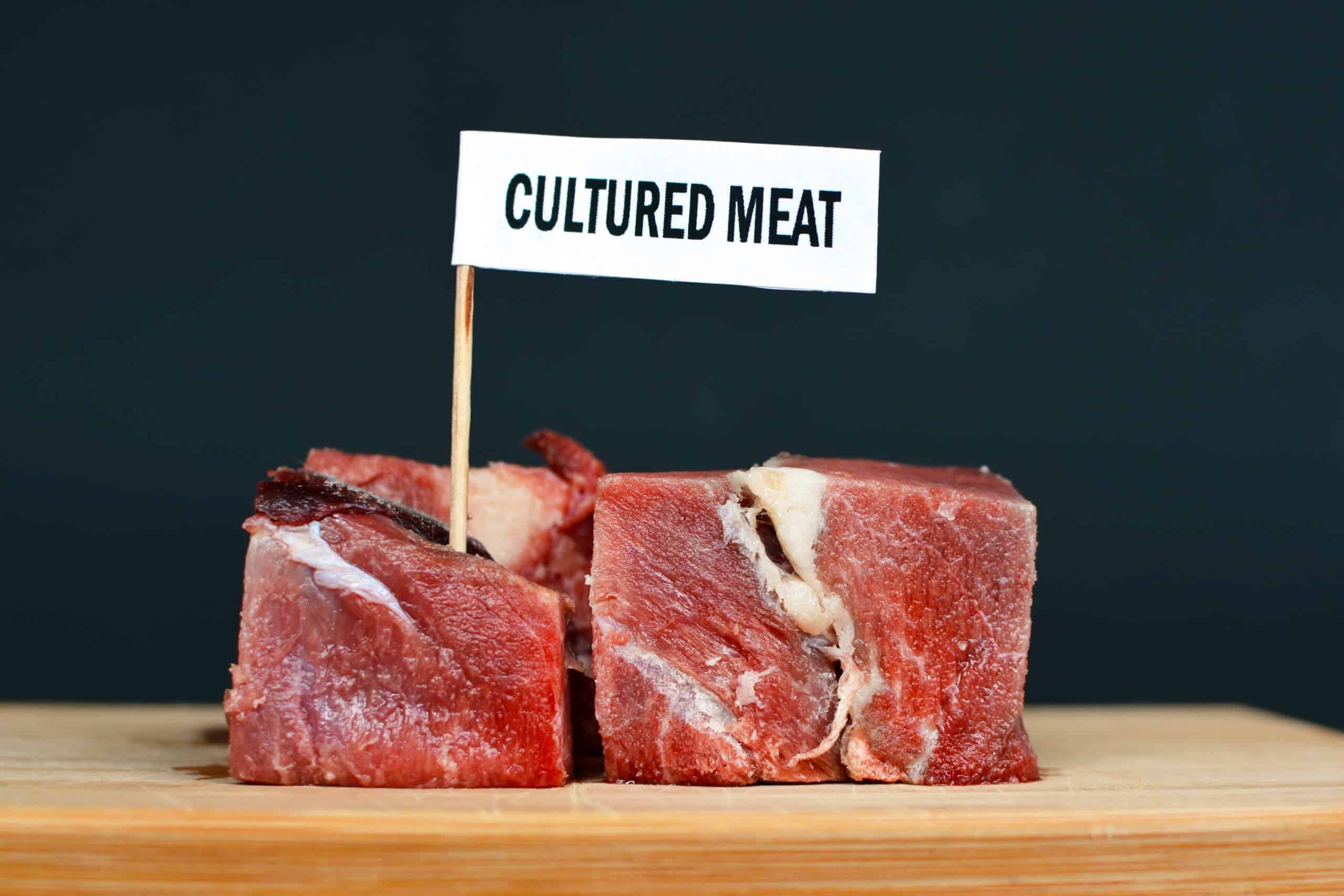 In an earlier article about Higher Steaks, a leading UK food tech company, we said the company had revealed “the world’s first cultivated bacon and pork belly”. We have since been contacted by Mission Barns, another food technology company, kindly letting us know that it had unveiled its cultivated bacon earlier this year.

Mission Barns creates pork products from cultivated fat, while Higher Steaks obtains its foods from cultivated muscle cells. The latter made its frozen prototype earlier. However, due to the Covid crisis, Higher Steaks was unable to reveal its cultivated bacon and pork belly until later than planned. We would like to clarify that this means the first company to actually unveil its cultivated pork products was Mission Barns, although both companies are working to make these cruelty free products available to meat lovers around the world.

Overall, the cell-based meat industry appears to be taking huge strides. Around this time last year, the Alliance for Meat, Poultry & Seafood Innovation was formed to represent the cell-based meat, poultry and seafood industry, with the goal of accelerating this area of foodtech so that it becomes the new norm.

When Covid-19 came along, many slaughterhouses throughout the world made headlines because of their working conditions, revealing major problems with the animal agriculture industry. As a result, 29% of Germans said they plan to reduce meat consumption following a surge in coronavirus cases in meat processing plants. In April, a US pork processing plant had to close after hundreds of employees tested positive for the virus, further affecting the industry’s reputation, while the pandemic appears to have shifted consumer behavior away from animal products.

The cell-based meat industry appears to be on track to become a reality in supermarkets and restaurants, with prices going down, production going up, and investments going in.