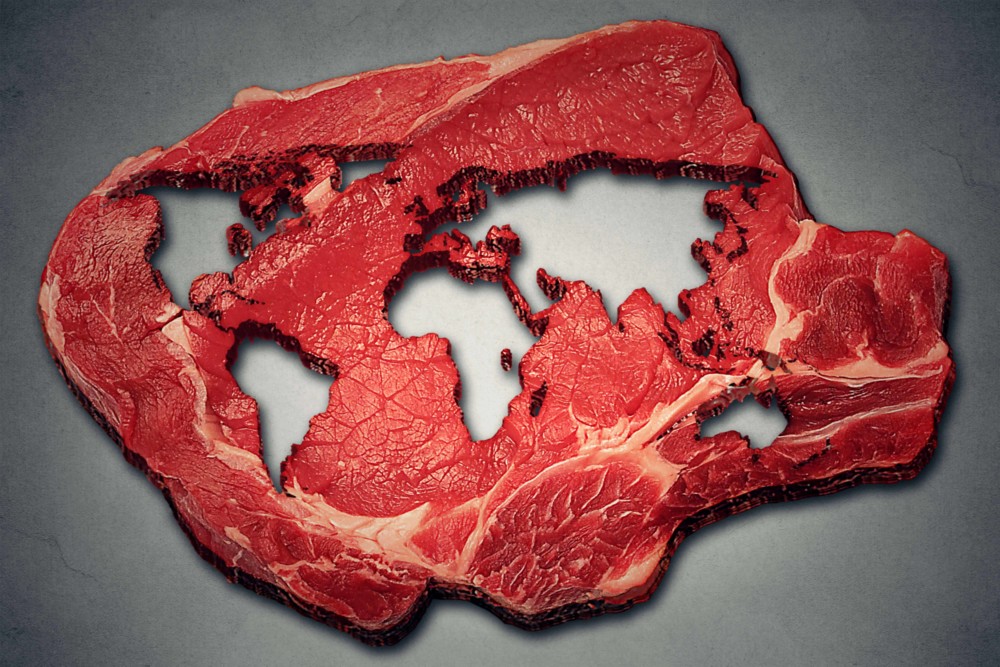 The US, which is still the biggest consumer of meat per capita, is forecast to hit the high point in 2020 at just over 100kg per year, according to OECD data. This is then predicted to plateau over the next decade. The trend is estimated to be similar for the EU, where consumers ate 71kg of meat per person last year.

Consumers are becoming more aware of the health, animal and environmental impact of meat farming. An exception to the trend is China, however, even China’s consumption of meat is predicted to slow as the Chinese are becoming more concerned about health and obesity.

Bahige El-Rayes, a partner at consultancy AT Kearney, stated in a report for the Financial Times: “Production of meat from slaughtered animals is set to peak. The only way to satisfy demand is alternative supplies [of protein].”