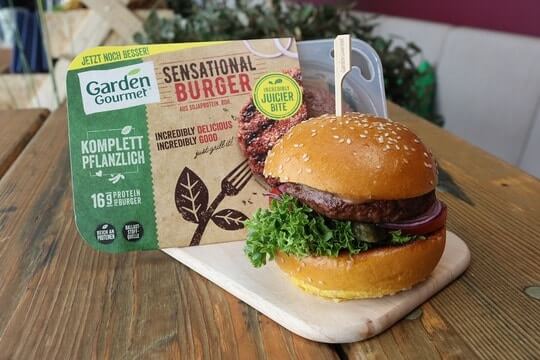 Pork or tofu sausage, neck steak or seitan schnitzel? This question is apparently being answered by more and more consumers in favour of the vegetarian or vegan alternative.

In 2020, companies in this country produced almost 39 % more meat substitutes compared to the previous year: production rose from just under 60.4 thousand tonnes to a good 83.7 thousand tonnes, according to the Federal Statistical Office (Destatis). The value of these products increased in the same period from 272.8 million euros to 374.9 million euros (+37 %). This data has only been collected since 2019, so a comparison with the previous year is now possible for the first time.

The value of meat has fallen compared to the previous year

Meat consumption in Germany fell sharply between 1978 and 2018

In the long term, however, the consumption of meat for cooking or frying has declined significantly in Germany. In 1978, a household consumed an average of a good 6.7 kilograms of meat per month – not including sausages, smoked and dried meat or other preserved, processed meat. 40 years later, it was only about a third of that amount, at around 2.3 kilograms. The consumption of pork fell particularly sharply: while a household still consumed an average of 3.1 kilograms per month in 1978, it was just under 900 grams in 2018. Beef consumption fell from 1.5 kilograms to 600 grams, and poultry from 1.3 kilograms to just over 800 grams.